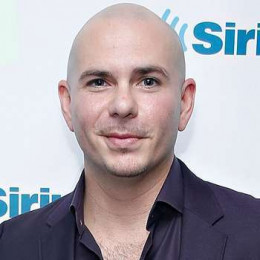 Rapper Armando Christian Perez is known better by his stage name Pitbull. This personality of American nationality has been known for his albums like M.I.A.M.I, El Mariel, Planet Pit etc. He was born in Miami, Florida and has been liked as a singer and rapper all across the world. He attended the south Miami Senior High School and Miami coral Park High School for his education.

Pitbull was born on 15 January 1981 to Cuban expatriates in Miami, Florida.

It has not been known if he has been secretly married, has children or is actually single to focus more on his career enhancement.