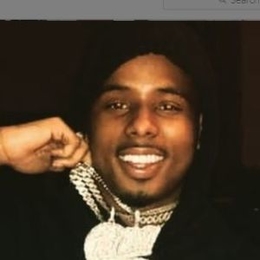 Pooh Shiesty is a rapper and songwriter who signed his music contract with rapper Gucci Mane. Pooh gained massive success with songs like Back In Blood, Main Slime Remix, and Shiesty Summer.

Is Pooh Shiesty Dating Anyone?

Pooh Shiesty is enjoying his life to the fullest unbiased of his dating life and affair. Though Shiesty is believed to be single for a long time, nothing is assured until the star confirms the story. 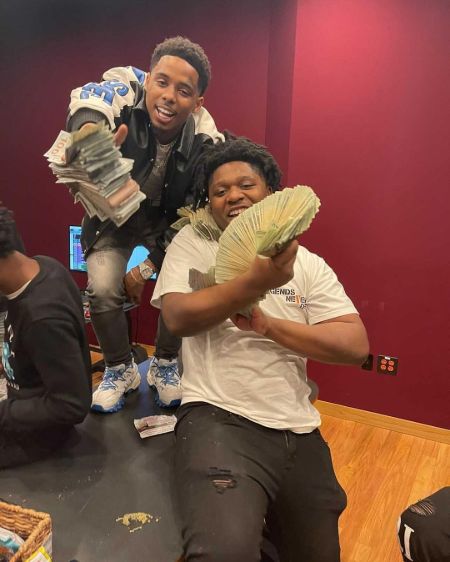 Well, the Breaking News rapper isn't probably dating anyone as there are no hints suggesting his relationship status in the media. It looks like the guy is focused on rebuilding his career after all he faced during these years, including legal issues.

Although Pooh never confirmed his dating status, he might be in a secret relationship with someone. Shiesty hesitates to give a name and rarely talks about his love life and feelings. Normally, Pooh's social media posts only include photos showing his 100 dollar bills.

Check out the music video of Pooh Shiesty's Back In Blood feat. Lil Durk.

In May 2020, Pooh released the music video "Main Slime" feat. Moneybagg Yo. Till now, the video has received over 38 million views. The following month, the rapper released another music video of Monday to Sunday" featuring Big 30 and Lil Baby.

Pooh has faced two legal issues since the start of his rapping career. On October 13, 2020, Shiesty was arrested for shooting in Bay Harbour Islands. The rapper was charged with armed robbery and criminal theft. For the second time, on June 2021, Pooh was again held with shooting claims at a strip club in North West. 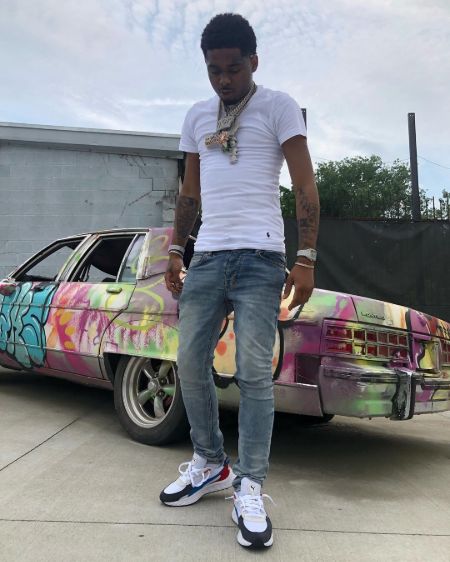