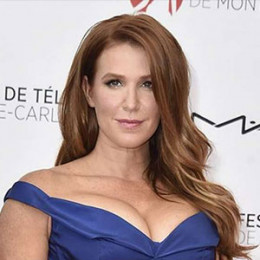 Poppy Montgomery is an actress.She is famous from the drama named Without a Trace as a character of agent Samantha Spade on the CBS.She is the daughter of Nicola and Phil Donahue.His mother is an executive and market researcher and her father is a restaurateur. Montgomery disliked school, expelled from six private academies before finally dropping the study.

This couple has one son named Jackson Phillip Deveraux Montgomery Kaufman ,he was born on December 23, 2007.

This couple has the daughter named Violet Grace Deveraux Sanford ,she was born on April 22, 2013.