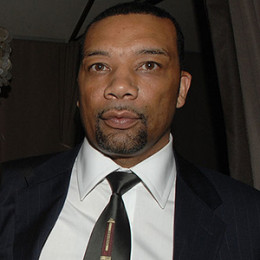 Facts of Preston A. Whitmore II

Preston Alexander Whitmore II knows as a famous American film director, writer and film producer. Preston A. Whitmore is a very popular name in American film industry. Whitmore is the youngest and third child of Shirley. He started his career in film industry first as a rapper after completing Degree of Arts from Los Angeles City College, Bachelor of Arts Degree in political science from California State University. Preston started his writing career from writing Motown lyricist of 3 minutes song. He formally began his movies career by writing and directing The Walking Dead and then after he enter into film industry becoming the famous film director by writing and producing Fled(1996), Doing Hard Time(2004) and This Christmas(2007). The film Christmas won The Asian Excellent Award; in 2002 Civil Brand film won the Blockbuster Award for best f

Preston along with the movies, he has also worked in theater and television program as a writer and producer. He used to work in Tiffany Theater on Sunset Boulevard in Los Angeles. He also wrote and produced much television daily film Blood Crime, Starring and Crime Thriller. Preston had also engaged at radio program, Arise Christian Center with Pastor Ron Taylor on every Sunday at 8 pm. Though now he is 54 years old he is still unmarried.