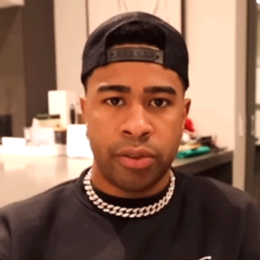 Prettyboyfredo, also known as Alfredo Villa, is a Youtuber who posts pranks, challenges, vlogs, and various kinds of NBA 2k videos on YouTube channel. Today, he has amassed over 7.3 million subscribers on Prettyboyfredo, with hundreds of millions of subscribers.

Prettyboyfredo is possibly single at the moment but co-parents a three-year-old girl with ex-girlfriend Jasmine Jade. Not to mention, Alfredo has not seen any ladies ever since he split from Jasmine. 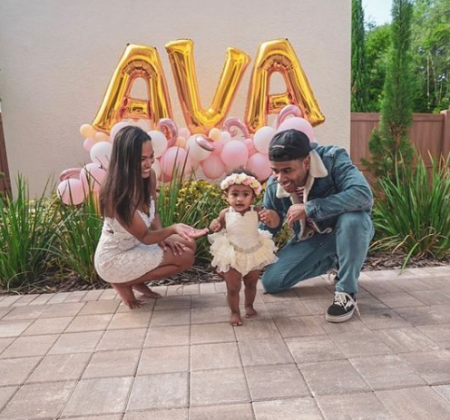 The lovebirds started dating in early 2013 and moved in together. Alfredo and Jasmine lived in a relationship for almost seven years. Following separation, Alfred deleted every post related to Jasmine and refuses to talk about her on media.

On 21 October 2018, Alfredo was planning to propose to his baby mama with an engagement ring. Unfortunately, they parted separate ways in mid-2019, citing personal issues.

Prettyboyfredo has a Daughter Ava Jade

Alfredo is now raising his three-year-old daughter Ava Jade, who frequently appears on his Instagram wall. Boyfredo welcomed his daughter with girlfriend Jasmine on 11 November 2017.

Alfredo Villa has summoned a net worth of $2.5 million solely from YouTube. He joined YouTube on 17 June 2009. Alfredo collected 7.35 million subscribers and 1008806846 views on his YouTube channel "Prettyboyfredo." 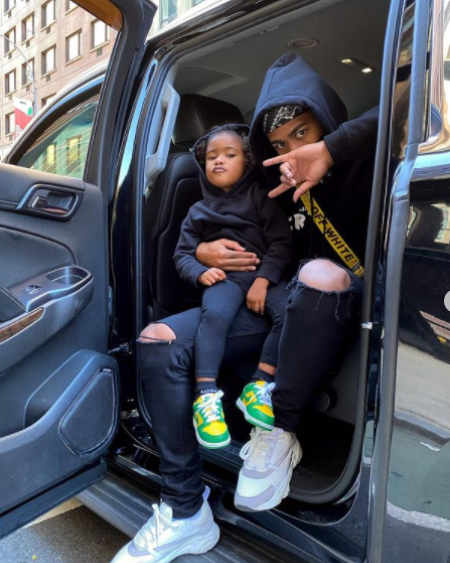 Why was Prettyboyfredo in jail?

Prettyboyfredo was sentenced to jail in mid-2019 because of the crime he committed in January of the same year. Sources claim the young dad theft service after he snuck into one of Orlando's theme parks.

Alfredo clarified, he received an email from a fan offering to help him jump a fence at a particular Florida's central amusement park. Alfredo Villa even ran away when he saw three security guards in pursuit.