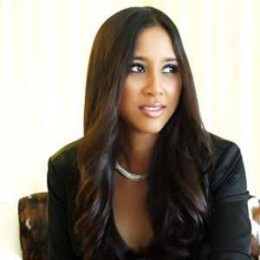 Prim Siripipat was born in Mexico, city of Missouri. She is famous as an anchor for ESPN television and as a former Duke tennis player. She developed an interest in sports from an early age of 4 and became a skilled tennis player by the age of 10. She also excelled in swimming, gymnastics, dancing and plays piano as well. Siripipat went to Saddlebrook Preparatory School and later received a full scholarship and joined Duke University. Siripipati graduated with a degree in sociology.

Prim Siripipat was named the top 10 list of players under the age of 18 to travel around the world with the US national tennis team. Her career in tennis came to a halt when she had to undergo surgery on both shoulder and knees after the injuries. Siripipat's career in television started after she worked as an intern at WRAL-TV. Later she was hired as a sports reporter on CBS-4 channel. She started working for ESPN TV in 2011, as SportsCenter anchor. Information about her affairs or marriage is not mentioned by any source.