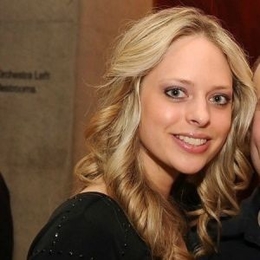 Rachael Biester is an American model and businesswoman best known for being the wife of American reality TV star Paul Teutul Jr.

Let us first begin with Rachel's married life - Rachael Biester shared the wedding vows with the TV star, Paul Teutul Jr. on August 20, 2010, at the Bonnet Island Estate in New Jersey. Her husband, Paul, is famous for appearing as one of the leads alongside his father, Paul Teutul Sr. and younger brother, Michael Teutul, in a TV show, American Chopper, broadcasted by TLC. Currently, he's Paul Jr's Designs owner producing custom motorcycles and selling branded clothing. 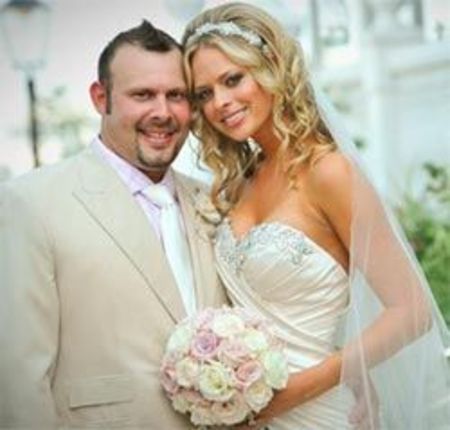 However, the exact information of their love life when and how two fell for each other is behind the curtains. But, it has been reported that the duo firstly met on Paul's show, American Chopper. Most probably, she appeared as a model and dated for a few years. 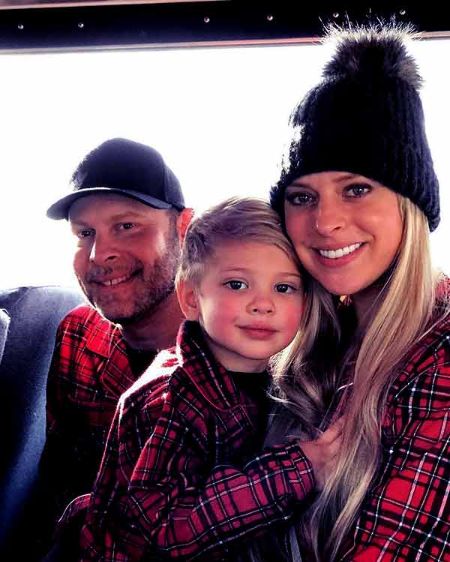 The model, Rachael Biester, snapped with her husband and son. SOURCE: Eceleb-Gossip

After five years of their matrimony, the lovely couple welcomed their first child, a son named Hudson Seven Teutul on February 3, 2015. Rachael has a small family comprised of three members and lives happily without any sign of separation or divorce. There is also no other details about her relationships and affairs with a past love.

The mother of one began her modeling career at quite a young age, thanks to her appealing personality and body. She decided to be a professional model after a few years. Following some years of modeling, Rachael initially started a business in Hudson valley called Oliver Anne Boutique but eventually moved to Montgomery, New York State. 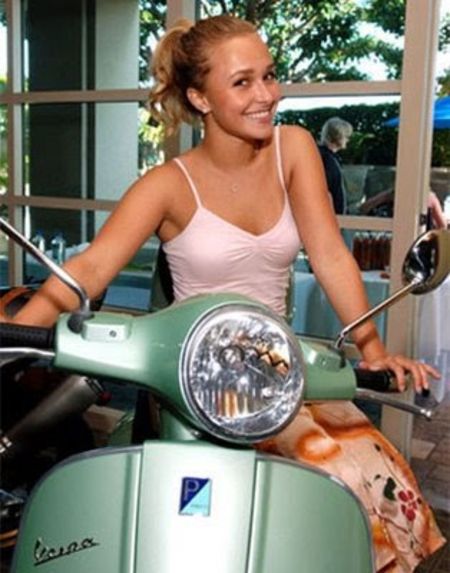 Speaking of her boutique, Oliver Anne consists of items such as frames, bags, and other fancy accessories. As of now, although holding aside her modeling career, she is giving continuity to her boutique. More significantly, she rose her fame marrying the American Chopper's star.

How Much Does Rachael Biester Worth?

The 36 years old as a model and businesswoman has undoubtedly earned decent money. However, she has not disclosed the information regarding her business turnover and salary from her modeling career. On the other hand, her partner, Teutal Jr., holds the Net worth of $2 million, as per Celebrity Net Worth. So, there is no doubt; Biester, together with her husband and son, is enjoying a lavish life.

Stay in touch with marriedwiki.com for more Biography, News, and Articles.

Paul Teutal Jr. is the owner of Paul Jr, Design and former American Chopper star. He is married to Rachael and has a son with her.

Hudson Seven Teutul is the one and only child of Rachael with her husband Paul. He is 5 years old as of now.