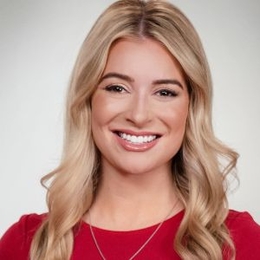 Rachel Holt is an American reporter who currently works at WBZ-TV. She previously covered sports, including Superbowls at New England Sports Network(NESN).

WBZ Reporter Rachel Holt is Dating! Get Details on her Boyfriend

Rachel Holt is dating a guy named Matt Burns. From his social media profile, it seems like he works in real estate and is a big fan of surfing. 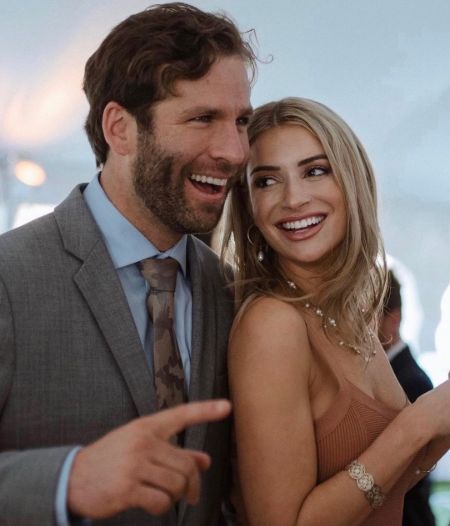 Also, from Holt's and Matt's social media posts, it is clear that the couple is dating for years. However, as of now, there is no news of the wedding and engagement of the couple.

Rachel Holt works at WBZ-TV; Learn about her Net Worth

Rachel Holt started her journalism career in Twin Falls, Idaho. She joined KMVT-TV as a weekend anchor and reporter in 2013 after graduation. There she was required to shoot, edit, and report stories all on her own, and hence from that experience, she improved her production skills and confidence in front of a camera.

After KMVT-TV, the New Jersey native worked at the New England Sports Network(NESN). In that position, she covered two Super Bowls and the 2019 Stanley Cup Final. 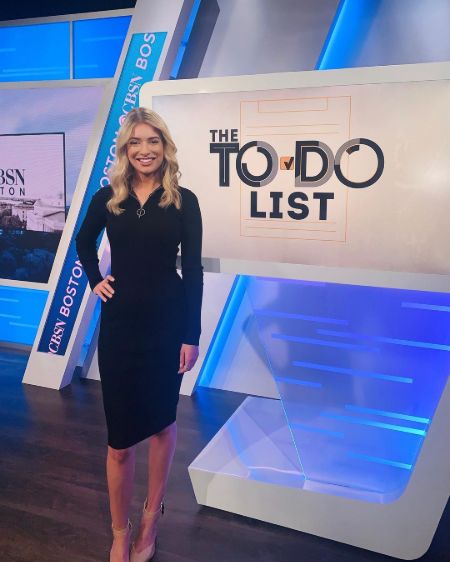 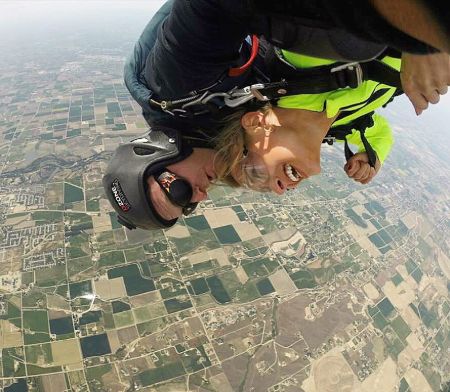