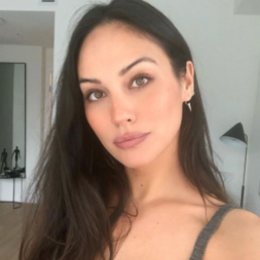 Rachelle Goulding is a Canadian actress and model known for playing Blair in Lucifer. As a global model, she worked with lavish brands like Play, Vidal Sassoon and Nivea.

Actress Rachelle Goulding is possibly single at the moment. As of 2021, the gorgeous Rachelle is focusing on her career. She has never been married in her life but was previously romantically linked to Chace Crawford in 2013. Rachelle met the Gossip Girl star in London in 2013. 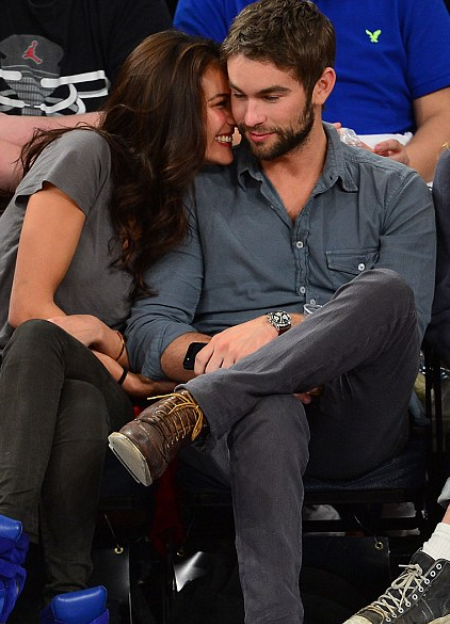 Though the pair dated only for a year, Rachelle and Chace were spotted together for camp trips, concerts, and sporting events. In March 2013, the Chace-Rachelle ex-duo attended a Knicks game which stole the attention of many.

The lovebirds immediately broke up after romancing a year in 2014. On FM Breakfast Show, Crawford revealed they are no more together. Chace answered after Kyle Sandilands and Jackie O inquired if he still saw the hot chick. 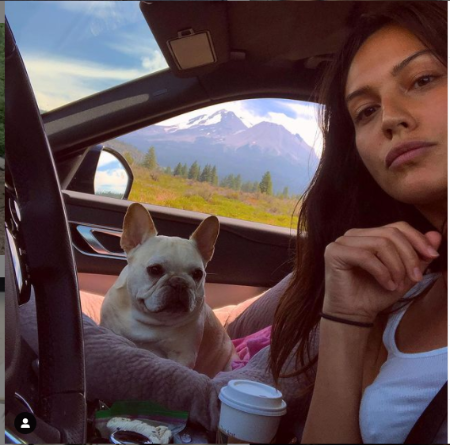 Followed by the split, Goulding has not been spotted with any men. And for the time being, Chace is also more focused on work and even relocated from his home in New York to Los Angeles.

Rachelle Goulding possesses an estimated net worth of $500,000 at present and collected that wealth from her decade-long career as an actress and model. As a model, Rachelle receives a payroll of $24,34 per hour and makes no less than $91,401 annually, which is the basic salary of an actress.

Likewise, Goulding endorsed international brands like Olay, Vidal Sassoon, and Nivea. In addition, Canadian beauty also bagged the opportunities to be featured in multiple magazines like Femina and Elle. Goulding is signed with LA Next Models/ Canada.

In addition to the TV series, Goulding starred in Casual, Roadhouse Romance, Lethal Weapon, and General Hospital. Her film credit includes FlyBird Fly and American Typecast. Moreover, she had been part of several TVC such as Tresemme and Closeup.