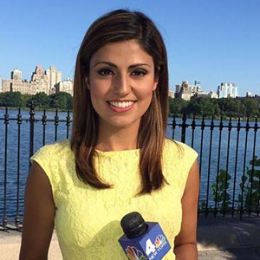 Rana Novini invested her career in the news channel, hosting, anchoring, and reporting the news. She started with her work as a content director in KRDO and later moved to NBC, where she currently works.

Reporter Rana Novini is happily married to her husband Sebastian Escotet on two occasions. They first married on 24 November 2017 in New York, where they currently reside. The second wedding was held in Spain on July 16, 2018. 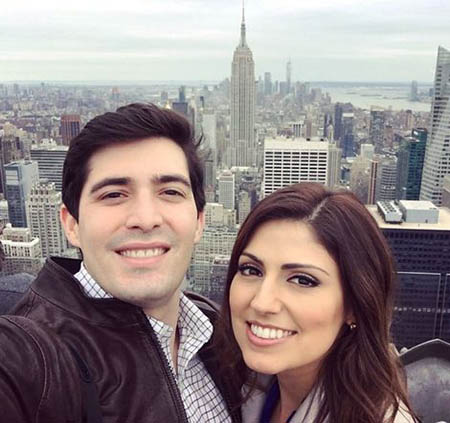 Rana Novini with her husband Sebastian, in New York City.

The couple dated for a few years before tying the knot and doesn't have children so far. Novini announced her marriage on Twitter with a picture of the bride and groom kissing. Have a look at the post!

The wedding was held at Maria Cristina Hotel and a total of around 150 attendants from 11 different countries enjoyed the grand event. As Sebastian had his family roots in Spain, the wedding went great with all the family, friends and relatives attending the ceremony.

Rana Novini Career; Know About her Net Worth

Having invested her career in the TV news reporting, Rana Novini makes the net worth of around $300,000 to $600,000. She has been working in the industry for around a decade, which helps her make a great income. 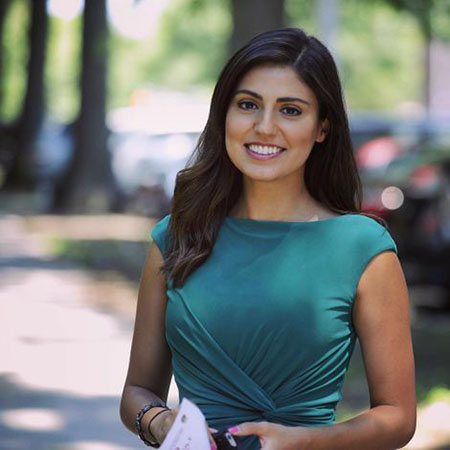 Rana initially started off as a content director, anchor, and reporter for KRDO's AM, FM, and TV. She continued her work in the channel for around six years before moving to NBC in April 2016. Currently, she works for NBC 4 New York as a TV news reporter and general assignment reporter. 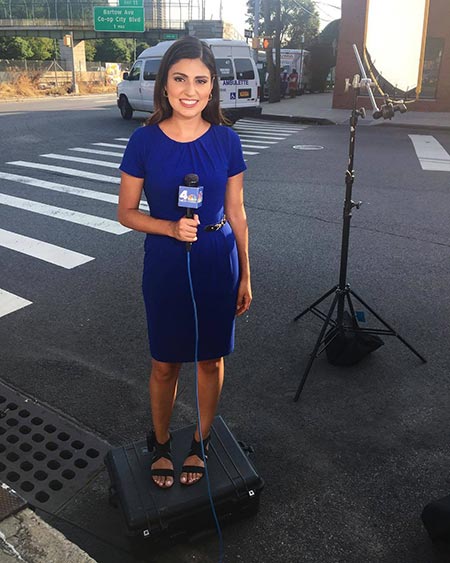 Novini received her education from American University in Washington DC. She got the graduation in Bachelor of Arts Broadcast Journalism and Music. Her interest goes in singing and playing the piano.

She holds some accolades like the Colorado Broadcasters Association Award for Best Feature Report in 2014. In 2015, she won Silver Award for being voted the best TV News anchor by viewers. She works alongside Jen Maxfield, Darlene Rodriguez, Sara Gore, and few others in NBC New York.

Go to marriedwiki.com/wiki for more information on favorite celebrities

Rana Novini got married to her boyfriend turned husband Sebastian Escotet in 2017. She maintains a stable married life with her husband.