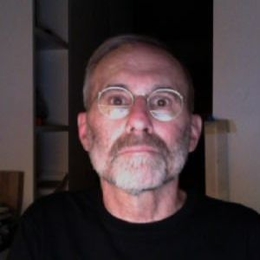 Rand Morrison is a multiple-time Emmy Award-winning news producer, who is best known for his service for the CBS News Sunday Morning as an executive producer since 1999.

Rand Morrison, a veteran award-winning producer surprisingly never married in his life. Well, Rand had always been working day and night to produce critically acclaimed hit program shows for CBS News Sunday Morning. Maybe due to his busy schedule and secretive nature, topics of marriage and starting a family never came to his mind. 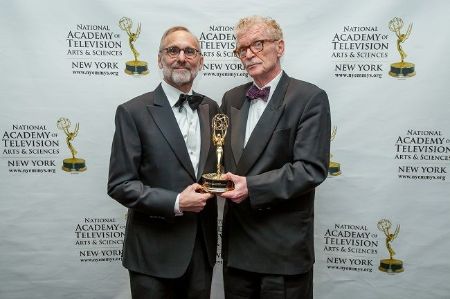 The workaholic Rand is reportedly single. Furthermore, being very less active and having almost no presence on social media platforms like Facebook, Twitter, and Instagram, makes it kinda difficult to know if the 70 years old was engaged or previously dated someone.

As there have never been rumors about his love affairs, it seems like that there is no romantic partner in his life in his past and present, both.

In spite of not having a loved one, Rand doesn't seem to be bothered or care much about it as he is seen happily attending award shows, producing news series, and running his own shows with great fun and joy like never before.

Rand Morrison makes an average salary of $120,204 from his work on CBS News Sunday Morning as a CBS News Producer. Rand Morrison's net worth is expected to be around $7 million that he earned from the almost three decades of his career in news production.

The beginning of Rand's journey with CBS started in 1993 when he first worked as a senior news producer for "Eye to Eye with Connie Chung". After working heart and soul there for three years, Morrison got the opportunity for the role of senior broadcast producer for "Public Eye with Byrant Gumel" and "48 Hours".

The constant hard work and dedication of Rand have always been felt behind the screen. And, eventually, in 1999, Morrison got wider recognition after getting a responsible role as an executive producer of the "CBS News Sunday Morning".

Currently, Rand resides in a decent house in New York and lives a simple yet happy life with a busy profession while doing what he loves. 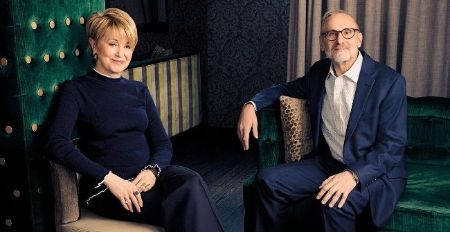