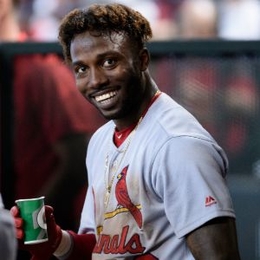 Randy Arozarena Gonzalez is the man of the hour recently following his impressive run of performances for the Tampa Bay Rays in the 'Major League Baseball.' In fact, he set the MLB record scoring ten home runs in a single postseason, out of which four were against the Houston Astros. Ever since making the debut on August 14, 2019, the Cuba born athlete has proven to be a sensational talent for the overall sport.

When it comes to finances and income, Randy Arozarena has absolutely nothing to worry about, as his breakout season in the MLB has come pretty well. His baseball career started way back in 2013 when he used to play for Vegueros de Pinar del Rio of the Cuban National Series, but the fame was only limited to his nation only. 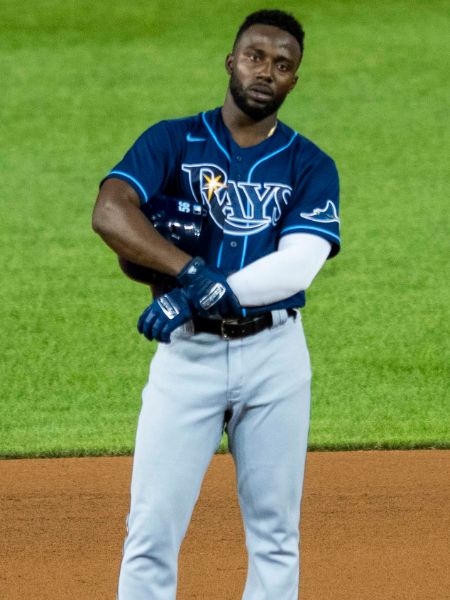 Randy Arozarena has a young daughter born in 2018. SOURCE: Wikipedia

Following a series of impressive performances in the Cuban and Mexican leagues, he made a big-money signing with St. Louis Cardinals in June 2016. In fact, he signed for the team in July 2016 for $1.25 million. Later, he made his minor league debut in 2016, spending the first professional season with Palm Beach Cardinals. Interestingly, he was even named a Florida State League All-Star. He signed a senior contract with the Cardinals in August 2019 and scored one home run in 19 games. As of 2020, Arozarena is a millionaire, with a colossal net worth of $2 million. 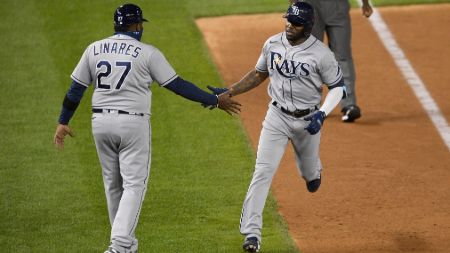 Randy was already a megastar by then, which got him targeted by many top teams in the league. Eventually, it was the Tampa Bay Rays who managed to get his valuable signature in a big trade deal. To this date, he has played 23 games for the side and battled 0.281. Courtesy of his blooming break-out postseason, Wonderfilm Media is already working on releasing a biopic on the super-talented athlete.

There is no doubt that Randy Arozarena is a global star following an impressive debut year in the MLB. While people might know each small statistics regarding his professional life, but there is still a hidden layer covering his personal and love life. To answer the much-asked question on whether he is married to a wife, dating a girlfriend, or is single, he is actually seeing someone. The lucky girl's name is Cenelia Pinedo Blanco, who helps the athlete keep himself focused mentally and physically. 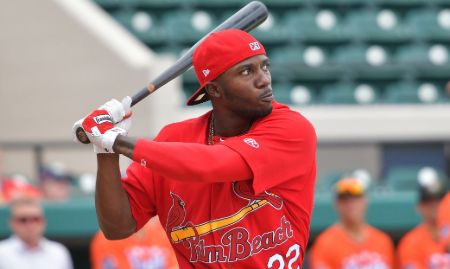 Even Randy Arozarena's social media posts don't give much of a clue regarding his lowkey girlfriend, but one thing is certain that the love birds look adorable together. Apart from that, there is also an interesting detail regarding his personal life, and that is the fact that he has a daughter named Lia, who recently entered into this world in Mexico in 2018. You would be quite surprised to know that his younger brother Raiko Arozarena is also a sports athlete who plays football as a goalkeeper for the Cafetaleros de Chiapas.