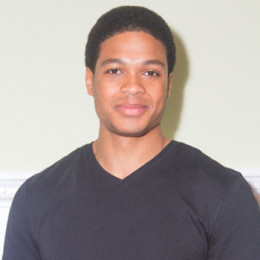 He is an American stage actor who is better known for starring in the comedy movie "The Good, the Bad and the Confused". He completed his high school from Haddon Heights High School. He was introduced to theatre by his English teacher while he was studying in high school. He used to participate in school's theater and choir program. He also attended American Musical and Dramatic Academy in New York. He gained more fame after he starred in Shakespeare's play, Macbeth in 2009.

Regarding his personal life there is no record available regarding his private life. After being so much famous he has still managed to keep his private life complete anonymous. It seems like he is kind of person who doesn't like to share his private life with media. There is rumor going on that he will be portraying the superhero Victor Stone in upcoming movie Batman vs Superman: Dawn of Justice.