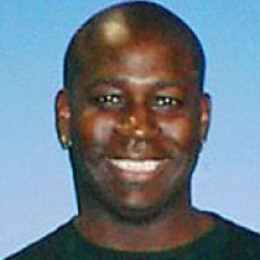 Abimbola "Ray" Olubowale is the actor and professional boxer, best known for his portrayal as Axe Undead in Resident Evil: Afterlife and reprised a similar role in Retribution. Due to his physique he has earned a nickname of 'Mount Kilimanjaro'. Few years back, he was crowned Heavyweight Boxing Champion of Canada. These days he is busy working on his upcoming big movie project Suicide Squad.

Actually there is not much information available on the internet about his personal life, as he came to prominence as a cast member of the upcoming movie Suicide Squad. Till now there is no any detailed information about his family background, educational qualifications and his relationship history. He might have dated some ladies in his past days but yet it is unknown to the media.