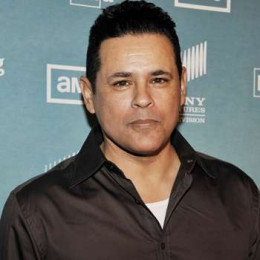 American actor Raymond Cruz has been well known all across the world for his role of Julio Sanchez in the series The Closer as well as for his role as Tuco Slamanca in the crime drama Breaking Bad. He has been in the acting fraternity since 1987 and was born in East Los Angeles, California. He has also appeared in films like Clear and Present Danger, The Substitute, From Dusk Till Dawn etc.