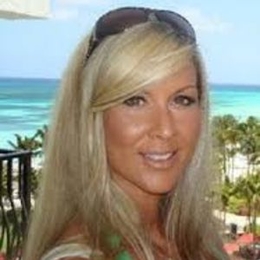 Like many celebrity spouses, Rebecca Curci, aka Rebecca Curci Hickenbottom, came into prominence after marrying a celebrity. Rebecca is the wife of retired American wrestler Shawn Michaels aka Mr.WrestleMania.

Rebecca Curci is the Wife of Shawn Michaels

Rebecca Curci, who after her marriage to retired professional American wrestler Shawn Michaels whose birth name is Michael Shawn Hickenbottom, identifies herself as Rebecca Curci Hickenbottom. She first met her husband at Gold's Gym through a mutual friend.

After dating for a while, Curci and her then-boyfriend now-husband, Shawn Michaels, tied the knot on March 31, 1999. The wedding was a private affair and took place at the Graceland Wedding Chapel in Las Vegas, Nevada with a Elvis impersonator as the only attendee. 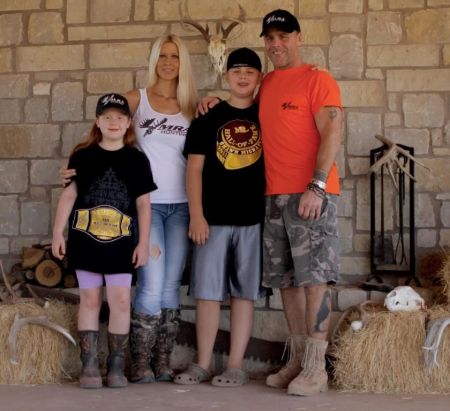 Rebecca Curci with her husband and children. SOURCE: Pinterest

As of the writing of this article, Curci and her spouse are happily married for more than twenty years and are proud parents of two children; a son named Cameron Cade Hickenbottom and a daughter named Cheyenne Michelle Hickenbottom.

Just like her husband, Curci also has a close bond to wrestling. Before marriage to wrestling superstar, Michaels, she was a dancer and part of  World Championship Wrestling(WCW) Nitro Girls from 1997-1999. Her stage name was Whisper, and her signature move was to put the finger on her lips, so as to ask for silence.

However, after marriage, Curci gave up her career as a dancer and became a stay-in-home mother. Currently, she do not have a independent source of income and lives a luxurious life on her husband's wealth. 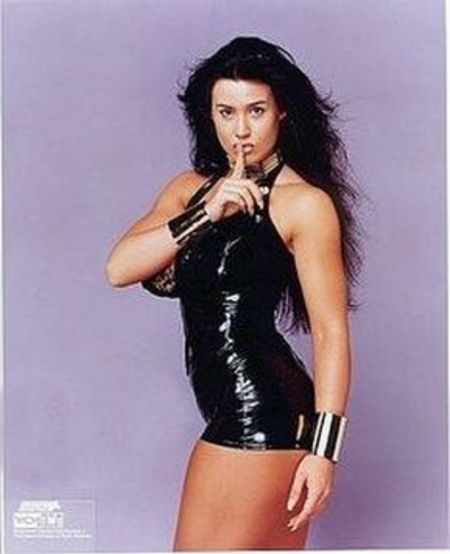 Curci's spouse Shawn Michaels who is most often known from his nicknames Mr, WrestleMania is regarded as one of the greatest professional wrestlers in history and has a Net Worth of over $17 million.

Shawn Michaels is a retired professional wrestler. He is also known by his nicknames "Heartbreak Kid", "The Showstopper", and "Mr. WrestleMania".

Cameron Cade Hickenbottom is the first child of Rebecca Curci with her husband Shawn Michaels. He has not shown any interest in wrestling as of now.

Cheyenne Michelle Hickenbottom is the daughter of Shawn Michaels and Rebecca Curci. She has a older brother.