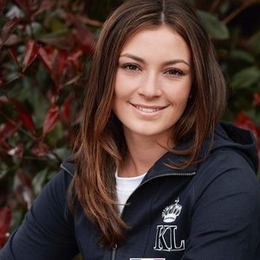 Olympian Reed Kessler accomplished the impossible at only 18. But, what happened to Kessler since her 2012 Olympic journey?

Who Is Reed Kessler?

American citizen Reed Kessler became the youngest showjumper participant at the age of only eighteen in 2012 at the Olympics event which gave her ticket to new-found fame and a beautiful career in the sports world. Currently, the New York native relishes an ordinary life as a campus student. 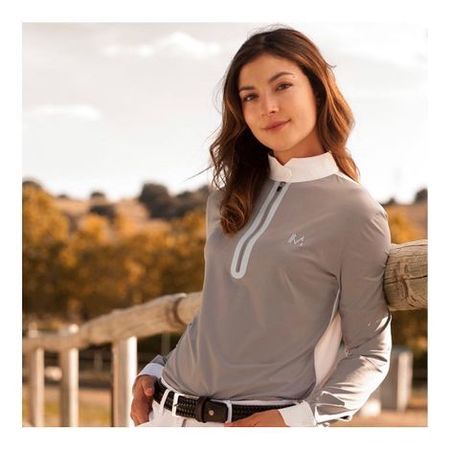 And, apart from others, could there be any chance Reed has anyone special in her life?

The showjumping pro maintains a lowkey profile from the public. Although Reed Kessler is currently single, she previously dated fellow eight years senior British showjumper, Tim Gredley when she was only seventeen. 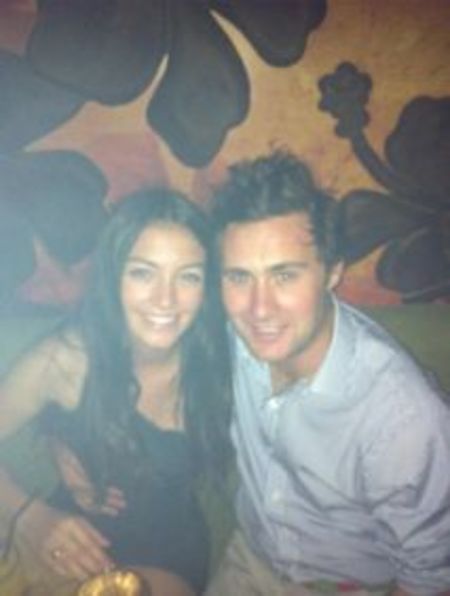 But, the upholding career and the constant travels didn't do any favor to their long-distance relation and the former couple parted their ways after briefly dating for a short period of time.

Reed knew what she wanted to be before she could even properly speak or walk. Yes, the brunette beauty fell in love with horses at a tender age and immediately learned to ride when she was six.

It must be also the influence of her now-divorced parents; Teri Kessler and Murray Kessler, a businessman, who have been horse riding for over thirty years that inspired Reed to follow their footsteps. 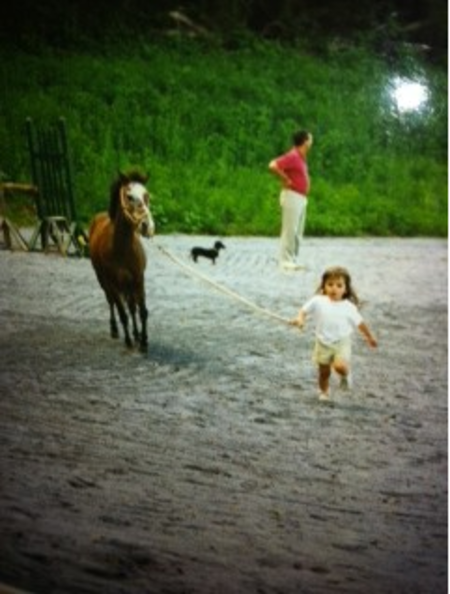 Also thanks to her Godparents none other than Katie and Henri Prudent who helped her with learning how to ride at age 13. And, it was only when she turned 12, Kessler developed an interest in Show Jumping.

With sheer hard work and passion, Kessler was then able to see herself shine in the London Olympic. The following year, she even moved to Germany to take training classes from the Olympic champ, Marcus Ehning.

The daughter of the president of the US Equestrian who is worth $5 million is estimated to have accumulated more than $2 million to her wealth.

Some Quick Facts Of Reed Kessler