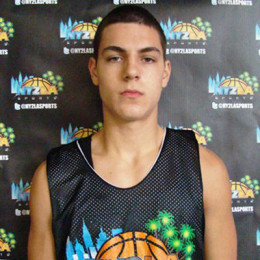 An American meteorologist and storm chaser who works for Grand Rapids, Michigan in the US. When he was just 13 years, he developed a very deep passion for storm chasing and weather. He also starred in Discovery Channels reality TV show named Storm Chasers by which he gained popularity. He has also previously starred in a documentary named Tornado Glory. He studied meteorology in the University of Oklahoma.

Reed Timmer was born on March 17, 1980, in Grand Rapids, Michigan. He belongs to American nationality and white ethnicity.

Reed attended Forest Hills Central High School in Grand Rapids, MI and subsequently graduated in 1998. Reed then enrolled in the University of Oklahoma and graduated in meteorology. Later, he went to do a Ph. D. in Meteorology in 2015.

Reed was always interested in the weather especially when the golf ball sized hail used to wash up on his yard during a thunderstorm. Thus he went on to pursue a career in meteorology.

Reed Timmer career's as a meteorologist began when he went on to work on his own website TVNWeather.com in his web series called Tornado Chasers. He is also known to have worked as a storm chaser for KFOR-TV’s 4WARN Storm Team.

Timmer is currently working on the third season of Tornado Chasers and for KFOR-TV as a storm chaser. Moreover, he is not only renowned for his work as a storm chaser but also as the designer of various chase-vehicles.

Reed Timmer is married to Maria Timmer. His wife is also a meteorologist who works for Fox News Channel in the Meteorology department. In December 2015, the wedding was held near an active volcano which turned the entire ceremony into a largely interesting affair. 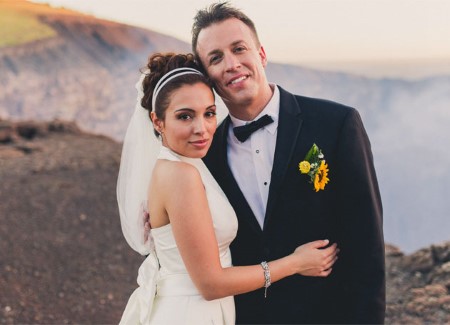 The pair first met while they were both reporting a tornado in Mayflower, Arkansas in early 2014. After dating for almost a year, Reed proposed to Maria and subsequently got engaged on 5th October 2014.

The married couple does not share any children yet. Moreover, there exist no rumors of extramarital affairs or divorce till date. Meanwhile, Reed was previously in a romantic relationship with a meteorologist named Ginger Lee.

Reed is fond of filming and uploading, pictures as well as recordings, relating to his new projects and findings on in his social media accounts. These mostly include different events relating to tornadoes.

Reed’s net worth is estimated to be $250,000, an amount earned through his successful career in meteorology. Moreover, he is paid handsomely by AccyWeather. Timmer has gained so much from his profession, even though he deserves more for his outstanding works.

If Timmer keeps up this determination to achieve even more success and reach further heights, he is likely to become millionaire soon.