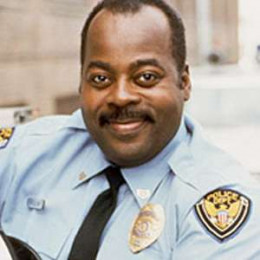 Reginald VelJohnson is an American actor and comedian well known for his roles as the policeman on the sitcom "Family Matters". He was born to mother Eve, a nurse and father Reginald Johnson, a hospital attendant. Reginald completed his high school studies from Benjamin N. Cardozo High School and then went to the New York University to obtain a degree of Bachelors in Arts.

Reginald VelJohnson's father left the family while he was the age of thirteen and then his mother eloped. He had to struggle through his childhood. Reginald started his career from "Wolfen" and was known widely after his role in "Ghostbusters". Reginald has also worked on several TV shows including The Parkers, The Equalizer, and That’s So Raven. He has not revealed anything about his personal life and relationships.