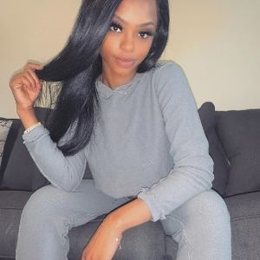 Rhonda Paul is quite a household name for television fans who rose to fame from Netflix's dating show, 'Too Hot to Handle.' In fact, she was the one-half of four winners from the show's first season in 2020, alongside fellow model, Sharron Townsend.

Is Rhonda Paul Married or Dating Someone?

Rhonda Paul and her boyfriend on the Netflix show, 'Too Hot to Handle,' were a fan-favorite couple. In fact, it was their on-screen chemistry, which was so strong that it helped the pair to win the title. The audience fell in love with the couple, which had a lot of fans begging for the love birds to make their relationship work. 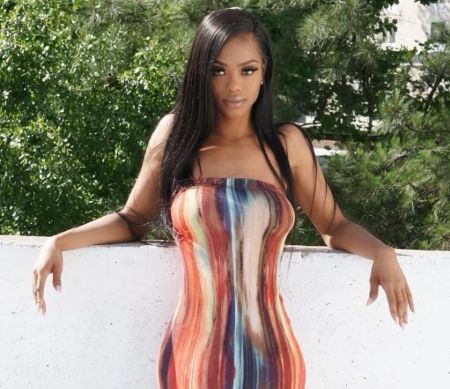 Rhonda Paul and Sharron Townsend were the winning couples in 'Too Hot to Handle.' SOURCE: Money Scotch

Many people even wanted them to get married, but unfortunately, life wasn't a fairy tale. Paul's romantic relationship with Sharron ended shortly after as they broke up after the show. The lovebirds cited the main reason for their split-up to the long distance between them. Although the pair remain best friends as they still talk and help each other, love is out of the cards. 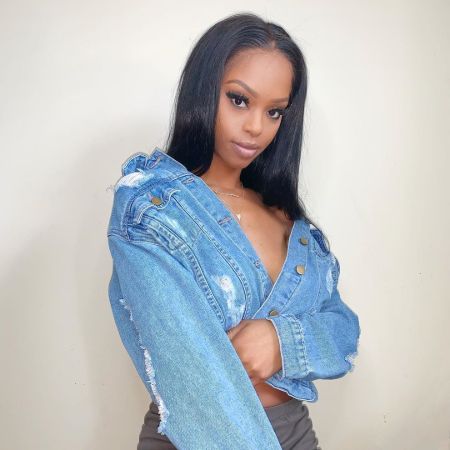 Rhonda Paul and Sharron Townsend are no longer together. SOURCE: Instagram

You would be quite surprised to know that the ship between their romance has already sailed. According to The Mirror, Rhonda revealed that she is no longer together with Sharron and has reunited a relationship with a special someone.' Interestingly, she was on tears during the reunion show of 'Too Hot to Handle.' 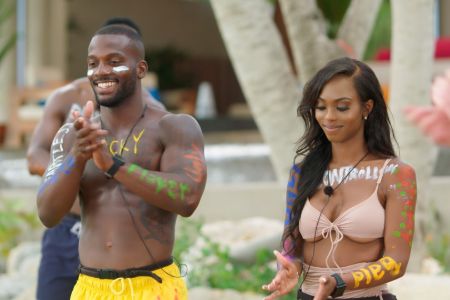 Paul's income widened big time as she completed the 'Too Hot to Handle' on a high. The network helped her to garner immense popularity, which helped her collect lucrative contracts and deals on endorsements. You would be quite surprised to know that she is an entrepreneur as well who launched a jewelry line called PureLuXX.

Paul has over 1.2 million followers on Instagram, which got her to do modeling and photoshoots for Fashion Nova. The diva must be focused on making her career at the moment, so anything apart from that like marriage should be out of cards right now. Furthermore, many of her fans are unaware that the businesswoman is a single mother.

Rhonda Paul is a single mom to a son named Amare. She revealed the big news to Sharron in a penultimate episode of 'Too Hot to Handle.'