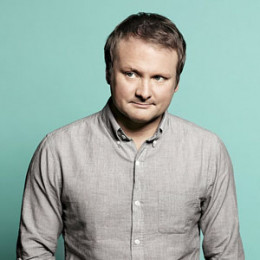 American writer, producer and voice actor, Rian Johnson graduated from the USC School of Cinematic Arts in 1996. He won the Special Jury Prize for Originality of Vision at the 2005 Sundance Film Festival with his debut feature film named Brick.

Johnson's first short film, Evil Demon Golfball from Hell!!!, which is loosely based on Edgar Allan Poe's "The Tell-Tale Heart". On 12th March 2015, Johnson confirmed that he would write and direct 'Star Wars: The Last Jedi', which began filming in September 2015 with a scheduled release date of 15th December 2017.

As of 2017, Rian Johnson in a relationship Karina Longworth, a film critic, author, and journalist as well as founders of the film culture blog 'Cinematical'. In 2013, Johnson won Directors Guild of America Award for Outstanding Directing Drama Series for his movie 'Breaking Bad'.