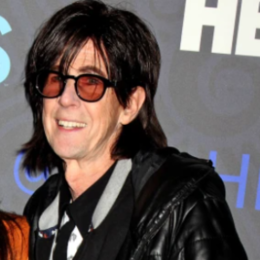 Ric Ocasek was an American singer-songwriter and record producer best known for the rock band Cars. As a member of the Cars, Ocasek was inducted into the rock and roll hall of fame. The Cars frontman had married and divorced three times in life and fathered six children with three wives.

How was Ric Ocasek's Married life with Paulina Porizkova?

Ric Ocasek was blissfully married to Paulina Porizkova. He met supermodel Paulina in 1984 while shooting for the hit Car's song Drive. They shared two sons Jonathan raven and Oliver Orion. Sadly, after 28 years of marriage, Ric divorced Porizkva in May 2018. 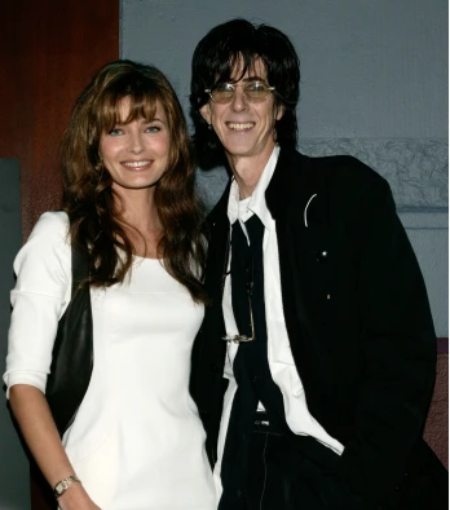 Nevertheless, they continued to live together and remain close friends for their children's sake. Even after divorce, Ric and Paulina shared a home in New York's Gramercy Park.

Car's Ric Ocasek was married and divorced three times in life. His first marriage was to Constance Campbell with whom he tied the knot in 1963 but divorced in 1971 following eight years of marriage, citing personal issues. Constance gave birth to sons Christopher in 1964 and Adam in 1970. 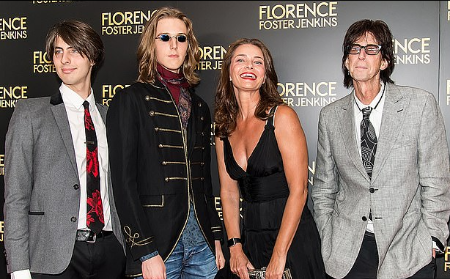 In 1971, Ocasek tied the knot with Suzanne Ocasek and was married to her for over a decade until they called it quit in 1988. The singer-songwriter welcomed sons Eron in 1973 and Derek in 1981. Ric and Suzanne's marital relationship lasted for seventeen years.

Late American musician Ric Ocasek had an estimated net worth of $40 million at the time of his death. That is a combined wealth Ric shared with his wife, Porizkova, for three decades.

Ocasek's real estate is reportedly valued at more than $5 million, including the intellectual property of his vast music catalog. Ric's four sons were Ocasek's main beneficiaries. Richard built most of his net worth in trusts to protect his family's privacy.

Following death, Ric's will discovered that he did not intend for Paulina to share in any stake of his personal properties separately from the marriage. Richard's will include $5 million worth of copyrighted intellectual property, among other assets on hand.

Ric Ocasek lost his life due to natural causes at the age of 75. The musician was found unresponsive and unconscious around 4 pm on 15 September 2019. Porizkova discovered Ocasek's dead body in September morning amidst bringing him coffee as he received from surgery in the Gramercy Park townhouse. Paulina claims Rick left things in a mess along with the will things.

Paulina Porizkova is the widow of Richard Ocasek. She lived with him until his death in September 2019.

Suzanne Ocasek was the second wife of Ric Ocasek. They were married for sixteen years until 1988.

Constance Campbell was married to Richard Ocasek for eight years. They tied a knot in 1963 and divorced in 1971.

Christopher Ocasek is the first child of Ric Ocasek with Constance Campbell. Christopher was born in 1964.

Jonathan Raven Ocasek is the fourth child of Ric Ocasek with his third wife Paulina Porizkova. Jonathan is 27 years old.

Oliver Orion Ocasek is the fifth child of Ric Ocasek with his third wife Paulina Porizkova. He is 23 years old.

Derek Ocasek was born as the younger son of Ric Ocasek with Suzanne Ocasek. Derek is 40 years old.

Adam Ocasek is the second child of Ric Ocasek with Constance Campbell. Adam was born in 1970.