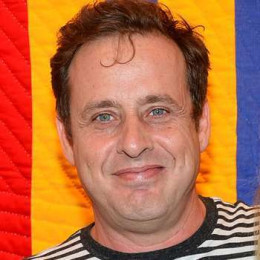 He is an American film and television actor, best known for his role in Fight Club, Zodiac and Se7en. He made his debut as "Farm Boy Number 3" in the film The Pickle (1993). In 2013, he was nominated for Best Screenplay at the Northeast Film Festival with co-writer Derek Wayne Johnson for Broken Blood. He was born to Brenda Olivia, an actress, acting teacher and therapist and Lewis Arquette, an actor.

When it comes to his personal life, he has always stayed low profile. Till now he hasn't shared any details about his love, as he is popular people want to know him in more detail. He is very reluctant in terms of his personal information, so we don't know about his current relationship status. As he is now in his 50s, he probably might have married someone and also might have some kids as well.