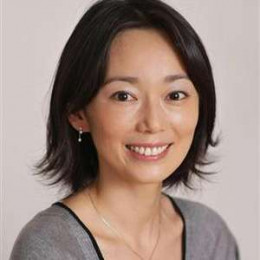 Riona Hazuki is a Japanese former singer and actress, who is infamous for portraying a villain in various movies. Riona Hazuki used to live in the United States before she enters into a film industry. She made her debut in the drama called Oka no Ue no Himawari, and ever since, she continued to act in film addition to drama, and even became a singer for a short time. Hazuki became the center of attraction for many variety programs and gained the reputation of “mashou no onna”.

Riona Hazuki was married twice, her first marriage was to Sanada Hiroyuki, whom she met on the set of the film "Sharaku". The couple ended their relationship in 1997. She then married to second time with Hawaiian sushi chef but their married life was short-lived and ended on a divorced a few years later. She had been rumored to be dating a new man with whom she gave a birth to a daughter in November 2003. Hazuki, who made the news for releasing a nude photo book has never revealed her daughter's biological father.

Riona Hazuki got married to Sanada Hiroyuki.They two met on the set of the film Sharaku. But the couple ended their relationship in 1997.

Then she married to second time with Hawaiian sushi chef. But they did not continue their marriage relationship and they ended their relationship.