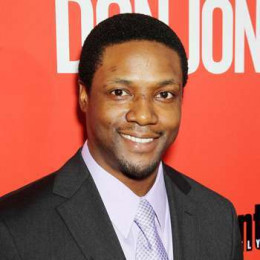 Rob Brown is an actor of American nationality known for his roles in the movies like The Express; Take the Lead, Coach Carter etc. he is known currently for acting as FBI Agent Edgar Reade in the NBC Drama Blindspot. He was born in Harlem, New York and raised in Brooklyn, New York and has been active in the acting fraternity for the past 16 years since 2000.

Rob Brown is a secretive personality and has not revealed the actual details in regards to his personal life. Through he is constantly surrounded by rumors of having a girlfriend, the actual details regarded to the matter has not come out in the news tabloids. He has also never been known to have married and has not fathered any children yet. He seems to be single now.