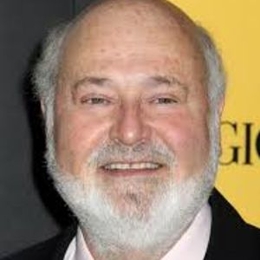 Rob Reiner remains the perfect example of a wholesome talent as an actor, comedian, and filmmaker. He is best known for playing the role of Michael Stivic on CBS sitcom 'All in the Family.' If that weren't enough, he also directed some top-rated Hollywood movies like 'The Princess Bride' and 'Misery.' The 73-year-old is a two-time Emmy Award winner and remains one of the finest assets that the showbiz industry has ever produced.

Talking about finances and income, veteran actor Rob Reiner has nothing to worry about considering his vast experience in Hollywood. The New York-based artist took upon multiple roles in the network besides acting such as filmmaking, direction, and comedy, which contributed big-time to his net worth. Specifically, Reiner gathers a massive net worth of $200 million which is more than enough for him to live a lavish lifestyle. 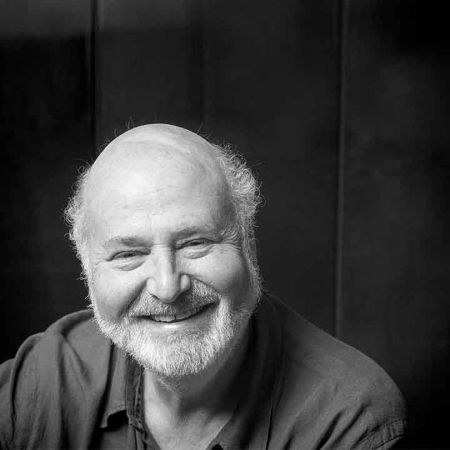 Rob Reiner might be approaching his mid-seventies, but he looks far from tired with his job in the entertainment industry. The current year 2020 seems action-packed for the actor as he featured in four episodes of the television show 'Hollywood' and will portray the role of a grandfather in 'Home Movie: The Princess Bride.' With his reputation in the industry, he makes far more than $32,367 per year, which is the average annual salary of an actor.

Reiner does complete justice to his enormous bank balance as he lives in a lavish house in Los Angeles, California. Interestingly, he sold his four-room villa in Beverly Hills for a staggering $3.925 million. 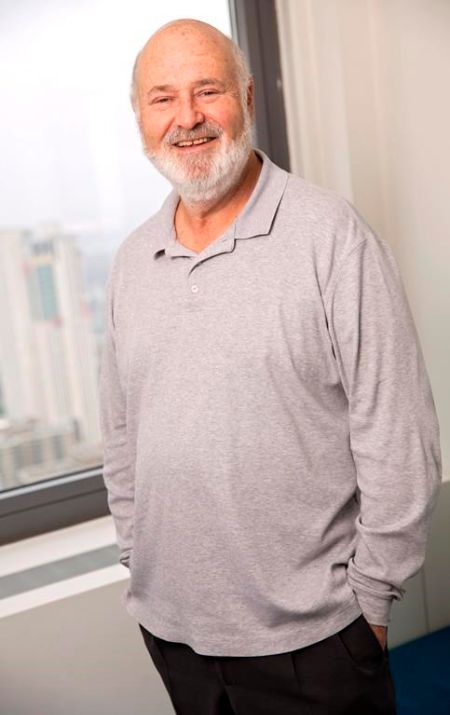 Rob Reiner and his first wife Penny Marshall got divorced in 1981. SOURCE: News 1130

Rob Reiner adopted his ex-wife's daughter from her past marriage with Michael Henry, Tracy Reiner. While everything looked perfect from outside, their romance saw several cracks which eventually led them to break-up with a divorce agreement in 1981.

Sometimes things fall apart to make way for better things, and the case was the same with Rob Reiner as he met his soulmate after his divorce with the first wife. Thanks to his works in 'When Harry Met Sally,' he crossed paths with the dashing photographer Michele Singer. As they dated each other, their love affair even changed the ending of the film. 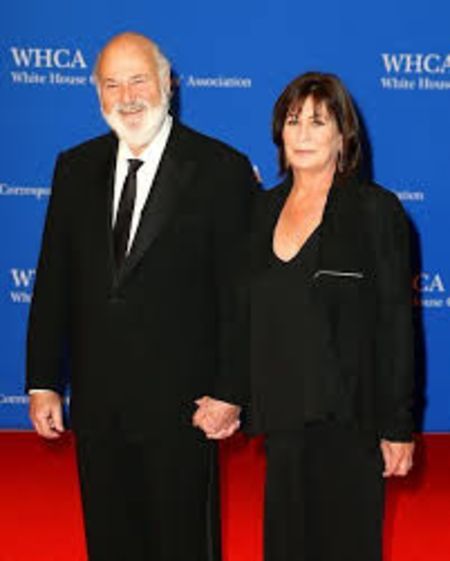 Reiner and Singer tied the knot after much anticipation in 1989. Shortly after their marriage, they welcomed their first child Jake Reiner in 1991. Likewise, the couple gave birth to the other two children, Nick Reiner and Romy Reiner, in 1993 and 1998, respectively. Today, the award-winning actor has five grandchildren through his adopted daughter.

Reiner and his wife Singer founded the 'I Am Your Child Foundation' in 1997, which demonstrates their beliefs to serve the society. Moreover, they also started 'Parents Action for Children' in 2004.

For more news and biographies about your favourite stars, please stay connected at Married Wiki.

Rob Reiner and his first wife Penny Marshall tied the knot in 1971 but later got a divorce in 1981.

Rob Reiner is blissfully together with wife Michele Singer after marrying her in 1989. The two share four children including Tracy.

Jake Reiner and Michele Singer welcomed their first child, Jake Reiner in 1991, only two years after their marriage.

Nick Reiner is the second child of Rob Reiner and his wife Michele Singer. The actor became a father to Nick in 1993.

Rob Reiner and his wife Michele Singer gave birth to their third children, Romy Reiner in 1998.