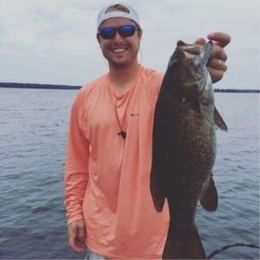 Robert Terkla's aunt once advised him, "You can do anything you set your mind to.” He kept those words to his heart and took the risks that most people would hesitate to do. Luckily for him, those risks reap benefits and by the age of thirty, he is a sucessful businessperson and a Youtuber.

There are only a few blessed souls in this world who find their soulmate early in life. Youtuber Robert Terkla is one such lucky guy.

Terkla met his wife, Sarah Terkla, when they both were in high school. The pair fell in love and started dating. Check out the picture where the high school sweethearts are attending prom. 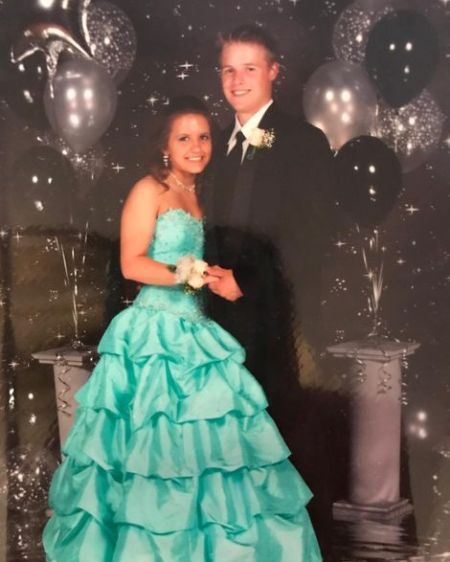 After high school, Terkla decided to join the military and, after training, started working as a infantryman. Though the pair became distant because of his work, thankfully, it did not affect their relationship.

The pair maintained a long term relationship, and on June 30, 2009, when they were just twenty years old, the high school sweethearts did a courthouse wedding. After the wedding, Terkla was deployed to Iraq, and the newlyweds remained separated for a while. 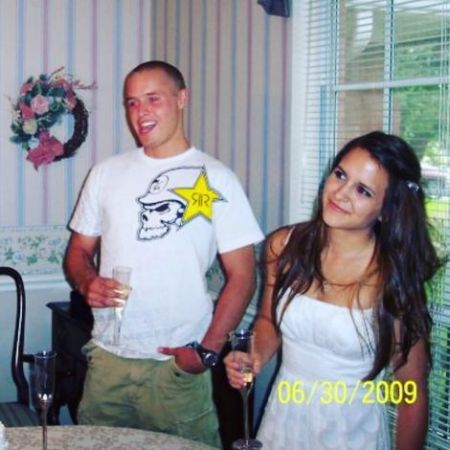 Robert Terkla and his wife first did a court wedding in 2009. SOURCE: Sarah Terkla Instagram(@sarahterkla)

Thankfully Robert returned home safely from his Iraq tour, and the couple again tied the knot in a grand ceremony. The wedding took place at Fort Worth, Texas on January 2011. For the big day, the bride chose a white strapless gown, and the groom wore his army uniform. 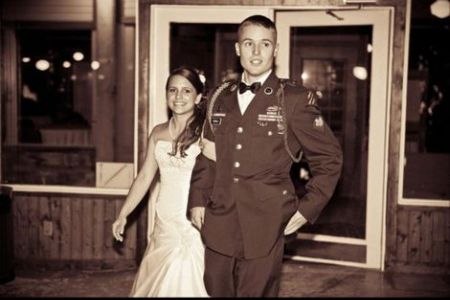 Nine years have passed since their renewal of vows, and more than a decade has passed since the couple started the relationship. The pair is still very much in love and enjoying marital bliss without any rumors of separation or infidelity.

A Proud Parent Of A Little Girl

On August 2015, a year after Terkla's retirement from the military, he and his spouse welcomed a daughter named Avery Terkla into their life.

Some celebrities hesitate to share pictures of their child because of privacy reasons. However, that is not the case in Terkla household. Both parent regularly shares the pictures of their kid on their social media sites. Also, the little Terkla regularly features in Robert's youtube channel. 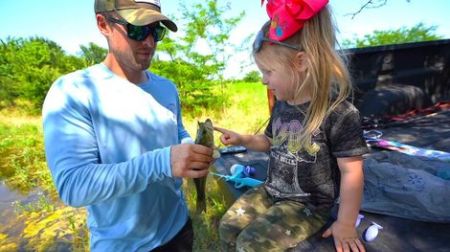 From the photos uploaded on his social media, one can see Robert is a very involved father who likes to spend as much time with his daughter. He often takes her to fishing as well.

Net-Worth Is In Millions

The 30-year-old Robert Terkla boasts an overall net worth of $1.5 million. He earned this fortune from various professions.

Robert, after high school, joined the army and was assigned to 1st and 30th as an infantryman. Soon after, he was deployed to Kirkuk, Iraq.

After completing his tour in Iraq, he decided to become a US sniper and thus joined Sniper school. After getting the training, he was assigned to units such as Seal Team Three. As a Sniper, he made multiple trips to Afghanistan and other war-torn countries. 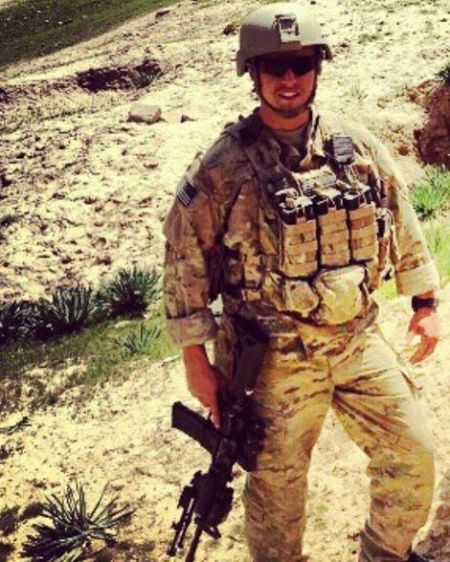 After five years of active military, the Texas native's body started to give up. He began to suffer back problems, and he was medically discharged from the army in 2014.

As Robert's military career was coming to an end, he started looking for alternatives for his livelihood. Thus, in 2012 he invested in a e-sport host company UMG Events LLC.

At that time, it was only a small company, and pouring money on that was a significant gamble, but he went on with his gut and invested by taking personal loans. Luckily only after a year, UMG's profit rose more than 30 fold.

Though Terkla is busy in various other ventures at present, however, he is still the CEO and President of the company.

Robert, who loved fishing from childhood, decided to document his fishing adventure and shared it online. So, in 2015  he opened a YouTube channel, LunkersTV. 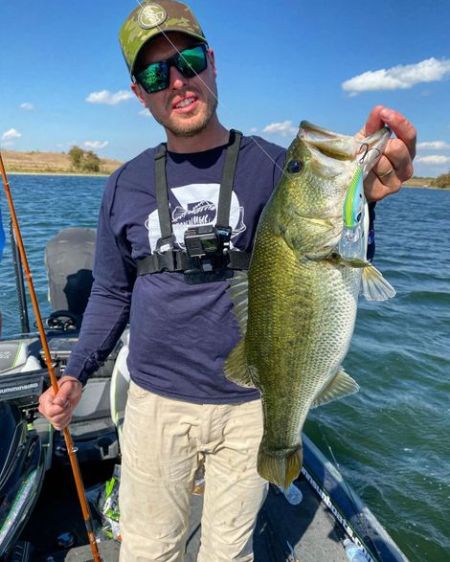 In the channel, he published all things related to bass fishing, including tip, instruction, and footage of his fishing excursions. As of 2020, his channel has over 1.47million subscribers and has over 227,887,771 views.

The army veteran also has another YouTube channel named The Real Americans, where he posts videos related to his daily life. As of 2020, the channel has 224000 subscribers.

Robert and his family moved into a new house in the first half of 2019. He gave the tour of the house in his secondary YouTube channel. He showed all the parts of the house, including the bedroom. But he did not reveal the total area or the price of his dream abode.

Check out the video of their new house.

In December 2019, he also purchased a ranch in Texas. He did not precisely reveal the plans about what he will do with the farm. He made clear to fans that they will know about that pretty soon. He, however, told his supporters that buying the ranch was not easy for him. He sold stocks and one of his cars to buy this land because he believes purchasing property is profitable in the long run.

Like every influencer, he also owns a merchandise line named Googan Squad. He sells various products from his brand, including baits, accessories, bashers, clothes, and headwear.

Sarah Terkla is a businesswoman herself. She owns a cloth boutique. She and Robert are together since high school.

Avery Terkla is the only child of YouTuber Robert Terkla with wife Sarah. She often appears on his Youtube videos.