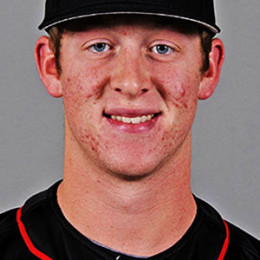 An American college baseball pitcher for the University of Georgia ,Robert Tyler is currently single .He graduated from Crisp County High School. The Colorado Rockies selected Tyler with the 38th overall selection of the 2016 MLB draft. There is no information about his parents in social sites. Tyler bats from Left and throws from Right. Robert has played for the Georgia Bulldogs. He has many fans in social sites.

Robert Tyler has awarded Player of the Year by the Albany Herald in 2013.He is not a controversial star and there is no information about his affairs in social sites .Robert is famous for his named All-American in Collegiate Baseball . Robert Tyler has selected in the first round of the Major League Baseball Draft. There are no rumors about him in social sites.