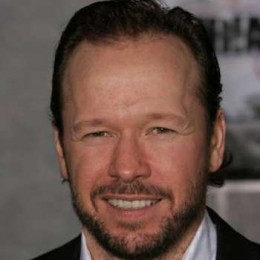 Robert Wahlberg is an actor of American nationality who has been known to have appeared in films The Departed, Mystic River ad well as Southie. He was born in Boston and has been known to have garnered the attention of a huge number of fans all around the world due to his acting skills. He has made a name for himself in the acting fraternity.

Gina is the name of the wife of this versatile personality. He has been married to Gina since a long time.