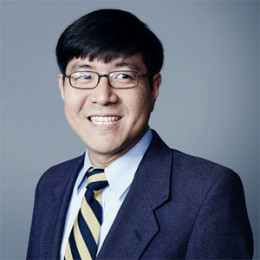 Robert Yoon is best known as a CNN Director of Political Research as well as the longest-serving member of CNN's Political Unit. Since joining the Washington D.C. bureau in 1999, he has covered five presidential campaign cycles and is one of the network's principal authorities on elections, debates, the presidential nomination process, voting procedures, and money in politics. CNN anchors, correspondents, and staff.

Robert Yoon completed his 21st briefing book in October 2016. He won two Emmy Awards, five total Emmy nominations as well as a Peabody Award, and a National Headliner Award. He received an additional National Headliner Award for his work on CNN's investigation of the 9/11 terror plot. His 200-page election briefing books have become an indispensable resource to CNN anchors, correspondents, and staff.