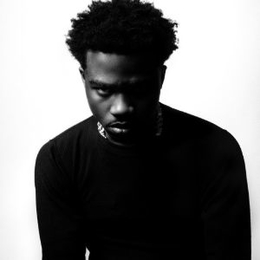 Roddy Ricch is a prominent figure in the entertainment industry, courtesy of her accomplishments as a musician. Surprisingly, he isn't just a rapper, but even a songwriter who released his debut mixtape 'Feed Tha 'Street II' in 2017. Over the last two years, he got nine Grammy nominations and actually manage to win one.

Roddy Ricch's Rich By Net Worth From A Career In Music 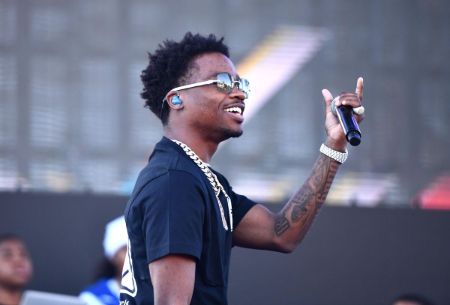 Rodrick Wayne Moore Jr, aka Roddy Ricch, has no shortage of financial supply as the juvenile artist achieved a lot of success at a young age. His second mixtape, 'Feed Tha Streets II,' actually managed to reach the 67th rank on the US Billboard 200. Likewise, he even worked alongside Nipsey Hussle in his single 'Racks in the Middle' which allowed him to bag a Grammy Award for Best Rap Performance.

Ever since bursting into the musical landscape in 2017, Roddy Ricch managed to achieve massive heights. His professional endeavors not just helped him become globally famous but even aided him to boost his net worth to get the tag of a 'multi-millionaire.' As of 2020, Roddy Rich gathers a staggering net worth of $3 million. There is no doubt that the rapper's income will further grow in the future as his potential in the past few years has seen him win many awards. 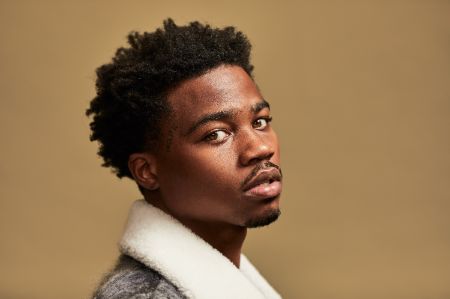 Everyone is aware of Roddy Ricch's income source as a singer, rapper, and songwriter. The year 2020 has been extremely busy for him as he appeared on several songs of fellow singers like Meek Mill, Nipsey Hussle, and NLE Choppa. Two of his songs, 'The Box' and 'Rockstar,' help him receive six nominations at the 63rd Annual Grammy Awards.

Is Roddy Ricch Married or Dating Anyone?

Success has come early in the life of Roddy Ricch, not just on a professional level but even in his romantic life. While his fans were unaware of his affiliation with any woman at all, reports emerged in mid-2020 that he was actually shared the privilege to become a father at a young age to girlfriend Allie Minati. It was his partner who posted a picture of the rapper holding their newborn baby on her Instagram handle. 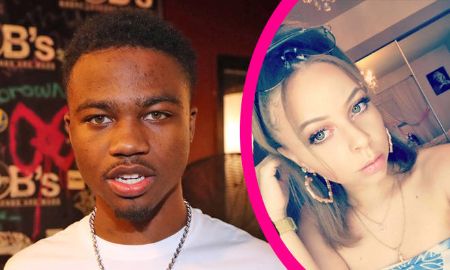 Roddy Ricch became a father at the young age of 21. SOURCE: Getty

Roddy Ricch hasn't made a decision to get married to Allie Minati, despite giving birth to a child together. Considering his young age, he still has a career to build upon, so there shouldn't be much pressure or focus on tying the knot as long as they are on good terms in their love life.