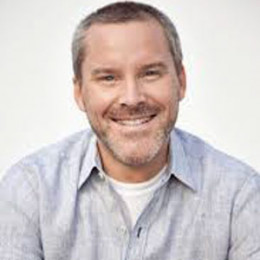 American voice actor and former stand-up comedian, Roger Craig Smith graduated from Chapman University's Dodge College of film and media arts in 2003. He worked as the lead voice actor in many of video games, including "Sonic the Hedgehog" from 2010 onwards. He supplies the voice of "Thomas" (as well as countless other characters) in Cartoon Network's Emmy Award-winning Regular Show.

Roger Craig Smith is an active supporter of Children's Hospital of Orange County (CHOC) as well as Seacrest Studios/Seacrest Foundation, which entertains children in the hospital by having patients host & appear in their own radio and television programs aired throughout the hospital network. He is a former stand-up comedian in his early career before becoming a voice actor.