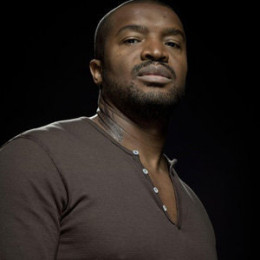 A Canadian actor, Roger Cross is currently relationship with actress Josephine Jacob since 2002. He is widely known for his work in America on24 as CTU Agent “Curtis Manning”. Roger attended Trinity Western University. He has made numerous appearances in several movies and TV series, mostly on productions shot in Canada. Roger also appeared as DJ and drag queen Sunset Boulevard/Sonny Benson in the Showtime series "The L Word".

Roger appeared as a werewolf on the series "The Gates". He is rumored to have hooked up with Serinda Swan (2009). Roger Cross is currently dating to actress Josephine Jacob since 2002. The couple seem to be very happy with each other so there is no chance of separation. He is also the father of two sons.