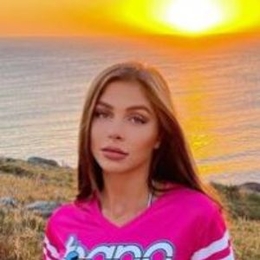 Romina Malaspina is an Argentine actress and model who gained public attention from the television reality show Gran Hermano in 2015. Let's learn about her relationship status, networth, and lifestyle.

Romina Malaspina was in a relationship with Daniel Pacheo for a year and a half, the Colombian actor who portrayed James in the movie  "El Marginal." 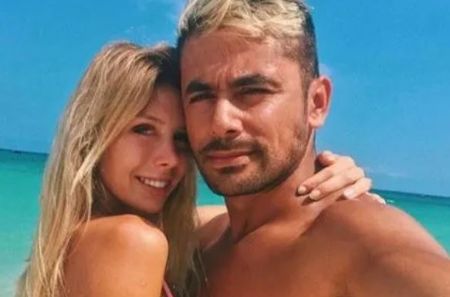 In November 2017, Romina and Daniel publicly made their romance official on the red carpet of the event organized by Netflix at the Four Seasons mansion.

Despite the distance, everything was going great, but WhatsApp tricked them. It turned out that Daniel was staying at her house; he had borrowed it from Romina. 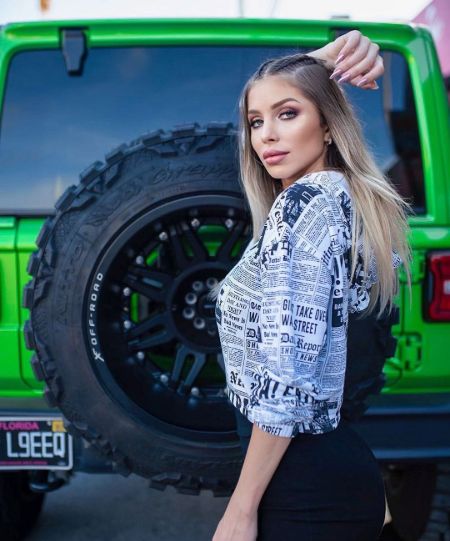 And one night, her boyfriend wanted to send Nico Furtado a text but made a mistake and sent it to Romina. In that message, Daniel told Nico that she had an occasional affair with another girl the night before, in the model's house.

Speaking to the Pronto magazine, Romina felt betrayed and eventually confirmed the end of their courtship. And according to her, the relationship was a bad experience.

Who Is Romina Malaspina Currently Dating?

Romina Malaspina is very much single these days with no boyfriend. By judging through her Instagram profile, she focuses on her career instead of looking for someone special. 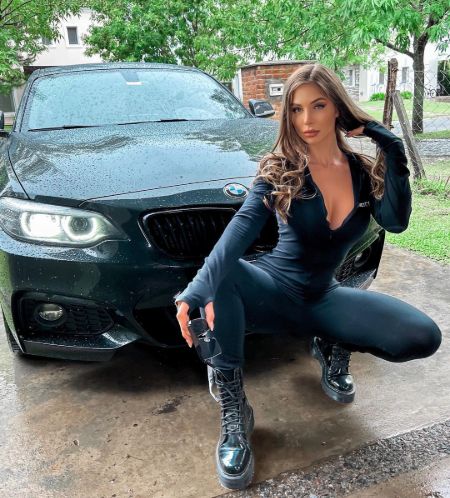 In the past, Romina was also romantically linked with Benjamin Vicuna, who was already in a relationship with China Suarez. The Mar del Plata native also had a brief affair with an Arab Sheikh.

At present, a blonde model with an utterly incredible look is successfully dragging the attention of many with her sizzling shoots in stunning outfits. Romina shares her flaunting curvaceous body figure on her IG with 2.6 million followers.

Romina was one of the participants of "Big Brother 2015". The talented diva dedicated herself to working as a model and was a part of reality shows like " Double Tentacion" in Chile and "Survivors" in Spain.

Here's the clip of Romina Malaspina working as a presenter.

As a host, the 27-year old hottie has worked in shows like Fin de Semana and Noticias de 22 a 00 and was featured in programs like Supervivientes and Bailando 2020.

Not to mention, Romina divides her time between Miami and Buenos Aires, and it's not a secret. In the Florida peninsula, the television host travels in luxury cars and is an elite model for the Bang Energy brand.

The blonde bombshell has summoned an estimated networth of $1.5 million as of 2022. Currently, the lady is living a lavish lifestyle in an apartment on Libertador Avenue decorated in a modern style.

Romina Malaspina Is A Fitness Freak

Nobody can deny that Romina has an hourglass body in the industry, which comes to measure as 35-24-35 inches. The actress has the ideal body that woman out there envies. 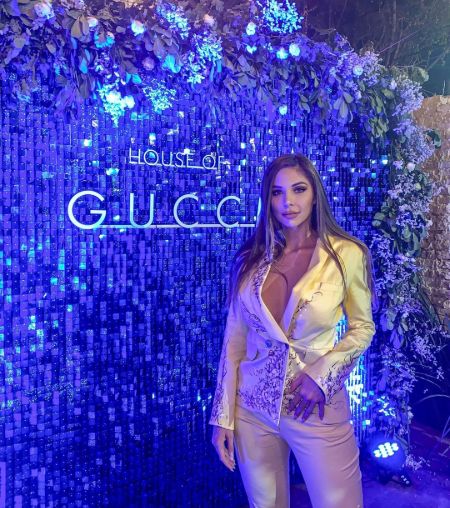 Romina Malaspina launched her career as a disc jockey in October 2021. SOURCE: Instagram(@romimalaspina)

All in all, her breathtaking figure is natural. Besides being a fitness freak, Romina is a fan of tattoos and has even inked some over her body.