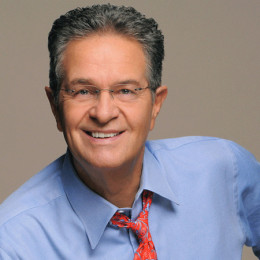 A weeknight anchor for WLS-TV, Ron Magers was the No. 1 rated and most-watched news anchor in Chicago, the ABC 7 News until his retirement in 2016.

Regarding his marital status, news anchor Ron Magers is a happily married man to his wife Elise Magers who works at a counseling center. Mrs. Magers holds a degree in masters of divinity and a master of pastoral counseling. 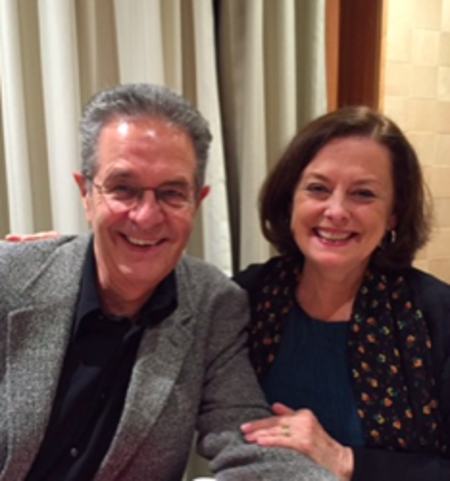 Looking at this couple we can easily guess they are very happy with each other and both of them are very supportive of each other's professional careers. The couple is blessed with three beautiful daughters including Tracy Magers, Tia Koso and Kendal Hewitt.

The couple hasn't disclosed the identity of their daughters yet for privacy concerns. Together the family of Magers resides happily in Chicago. However, the children of Ron and his wife are adults and live independent life. 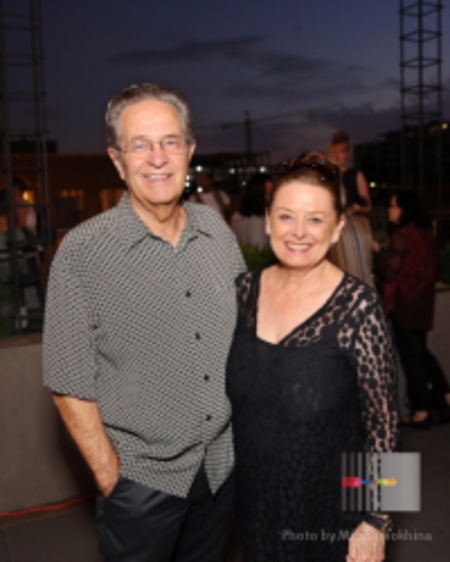 Ron Magers and his wife Elise Magers have been married for more than two decades. SOURCE: FlickPrime

And, while it's not known when did Ron and Elise marry each other, it's certain that the couple has been married for more than two decades. As of 2021, Ron and his beloved wife are still going stronger with their marriage.

News anchor Ron Magers started his broadcasting career by hosting radio shows while he was still a high school student in Toppenish, Washington. In 1965 he joined KEZI-TV in Eugene which was the start of his real professional career. He also worked as an anchor at the 11 p.m. newscast at KGW-TV in Portland, Ore.

Later, he left the job and worked as a full-time reporter and anchor at KPIX-TV in San Francisco. And, due to his talent in journalism, he was hired as the principal anchor for KSTP-TV, the ABC affiliate news sect.

Professionally she is an associate director of the counseling center. She is very supportive to him. Together they are parents of three children.

She lives in Minnesota. She is owner of small insurance company.

She is youngest of all daughters. She owns retail store called Embelizar in Bucktown.