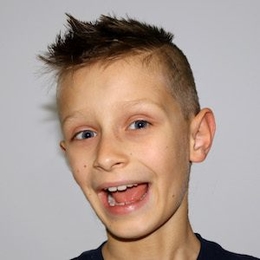 The current era of digitalization has presented incredible opportunities for even kids to make a name out of it. Thanks to the perfect combination of skills and dedication, RonaldOMG is one of the trending figures in the landscape of e-gaming. Despite the young age of 12, the Canadian has a global audience who follows his gaming content on YouTube.

It hasn't been long since RonaldOMG started getting prominent in the entertainment sector, as the 12-year-old has been garnering a wide global audience, courtesy of his gaming contents. Despite his young age, the Canadian has been actively posting videos on his YouTube channel, where most of them are related to super-popular games like Fortnite and Minecraft. 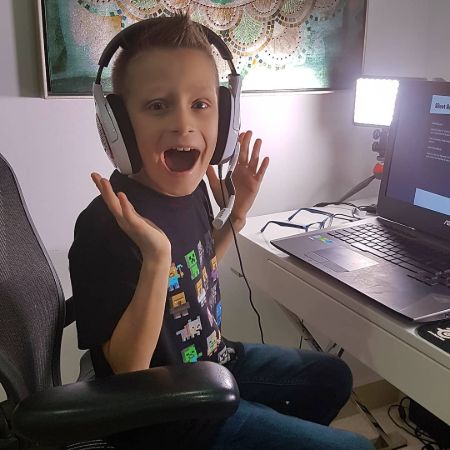 RonaldOMG's journey in the digital platform started in February 2016, with his debut video, 'Minecraft: Bloodiest Night | Kids learning how to play Survival Mode.' Four years into the hectic pathway on YouTube, Ronald Kurzawa aka RonaldOMG has over 3.8 million subscribers, which plays a big role in his soaring bank balance. You would be quite surprised to know that RonaldOMG gathers a staggering net worth of $3 million as of October 2020. 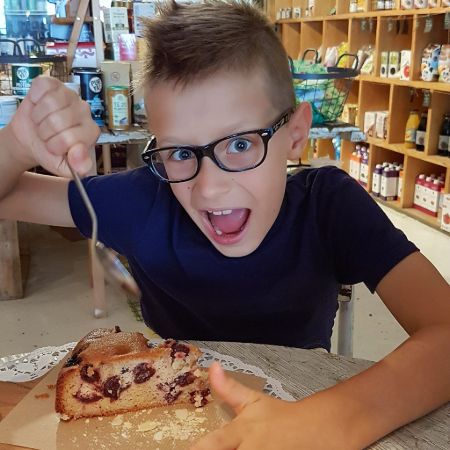 As a promising gamer, he currently makes around yearly earnings in the range of $84,100 to $1.3 million. In recent times, his videos and channel have got a lot of hype with around 100,000 followers to rise in the last 30 days. Considering his young age and his success so far, Ronald OMG's net worth is bound to grow in the near future.

When it comes to personal life, Ronald OMG likes to keep a low-profile. His social media only revolves around his Minecraft contents, which is the pivotal reason for his success. Talking about his family, he is the younger brother of KarinaOMG, who is also a star on YouTube. Interestingly, his sister is also a gamer who posts videos on Roblox and Minecraft. 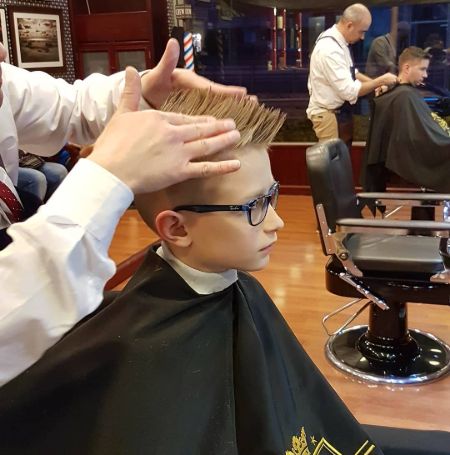 Ronald OMG and his sister, KarinaOMG even collaborated on a joint YouTube channel named 'SIS vs BRO' which was a big hit too. Besides KarinaOMG, he also shares his bloodline with a younger sister named Aria. In the gaming community, he goes by the name RonaldOMG even though his real name is Ronald Kurzawa. In one of his videos, he played alongside fellow gamer, EthanGamerTV's mini-games. Apart from his games, he is a foodie, who loves trying new food to keep his tummy satisfied.