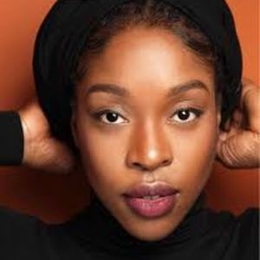 Ronke Adekoluejo is a up and coming talent who is making a splash in the UK's theatre, films, and television. In her short career, she has been part of many famous plays, movies, and television shows such as 'Doctor Who', 'Christopher Robin', and 'Three Sister'.

Ronke Adekoluejo is a English actress based in the Greater London area, United Kingdom. She is of Nigerian ancestry.

Talking about the actress's physical appearance, she is 5 feet 4 inches (162cm) and weighs around 64kg. Furthermore, she boasts black hair and black eyes. However, when it comes to her age and birthday, there is not much information. Nonetheless, in her resume, it is written she plays the role of people between 18-28 years; hence it is very likely she is in her twenties. 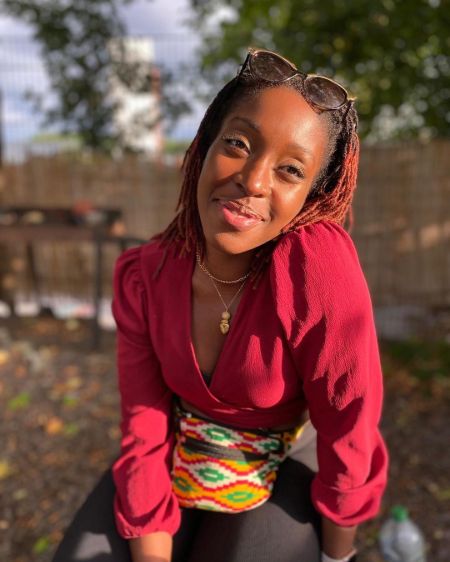 Adékoluẹjo completed BA in Acting(3 years) from the Royal Academy of Dramatic Art(RADA) in 2013. In addition to training in acting, she has also learned various forms of dance, such as African Dance-Contemporary, Alto, Flamenco, Hip Hop Dance, Lindy Hop, Period Dancing. Also, the actress is skilled in Crochet, Hair Braiding, and Knitting.

Ronkẹ Adékoluẹjo is active on various popular social media platforms such as Instagram and Twitter. However, she has not opened much about her personal life on these platforms. Because of this, it is not known whether he is dating or single. Also, she is not linked with anyone at the moment in the media.

Ronke Adekoluejo Career and Net Worth

Ronke Adekoluejo is a film, stage, and television actress and has a Net Worth of $300,000. In her more than six years of career, she has worked in many popular TV shows and Movies, including Chewing Gum, Doctor Who, Ready Player One, and Christopher Robin. Also, she has made a name for herself in stage with her acting of plays such as Three Sisters and Cyprus Avenue and writing of play Teleportation. 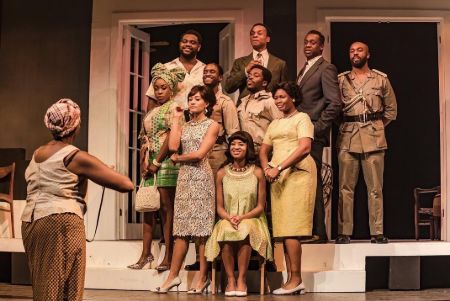 The actress, however, is gaining wide recognition after it is revealed that she has played the role of Jack Starbright in the TV series Alex Rider which will be released on Amazon Prime on November 2020. In the show, she works alongside actors such as Otto Farrant, Vicky McClure, and Ace Bhatti.