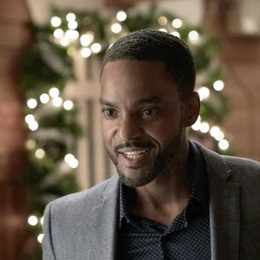 Ronnie Rowe Jr is a Canadian actor who is working in showbiz for more than a decade. However, it is only recently that the 40-year-old is gaining deserved recognition with the show 'Star Trek: Discovery' and the movie 'Jingle Bell Bride.'

Ronnie Rowe Jr. was born on 16th December 1980 and, as of the writing of this article, he is 40-years-of age. Rowe is born and raised in Toronto, but his family is originally from Jamaica. His parents moved to Canada in the 1970s. 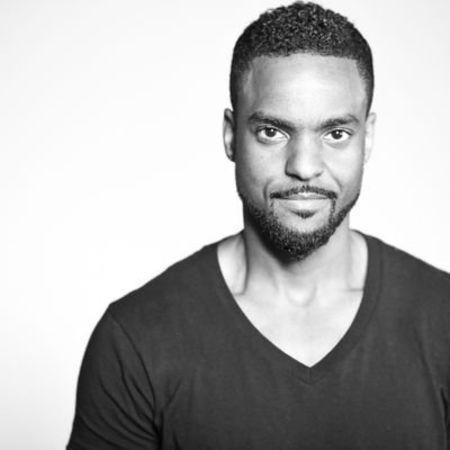 Talking about Ronnie's family, he has an older sibling. Also, his family has origins from Cuba and Panama.

Ronnie Rowe Jr. is active on popular social media platforms such as Facebook and Instagram. However, on these sites, he mostly shares pictures from his work. He never shares any pictures that provide a glimpse of his personal or love life about his married and dating life. Because of his secretive nature, it is hard to say whether the 40-year-old actor is single or dating anyone.

Ronnie Rowe Jr. is active in showbiz for more than a decade and is part of many successful movies and tv shows, including Murdoch Mysteries, Riftworld Chronicles, and Black Cop.

The actor, however, is most famous for portraying Lt R.A.Bryce in the TV series Star Trek: Discovery and Matt in the Hallmark Christmas movie Jingle Bell Bride. 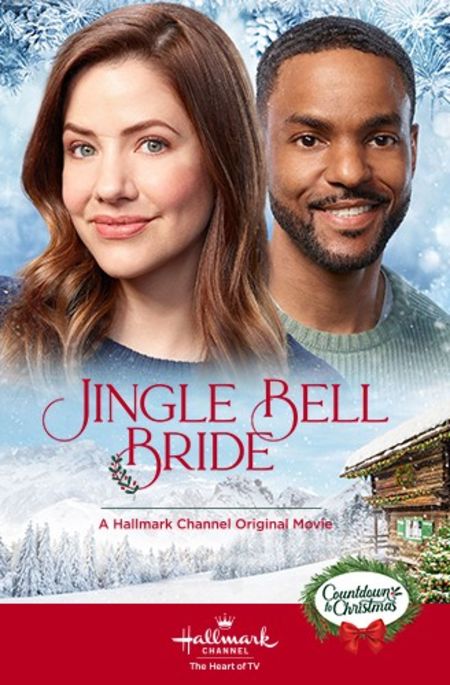 As for Rowe's Net Worth, the exact figure is not public. Nonetheless, it is estimated to be around $500,000.