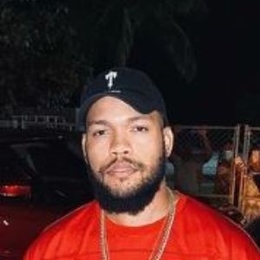 Rorrey Fenty is famous as the brother of singing sensation Rihanna. He is a businessman and rapper who only came to the limelight because of his association with the Fenty family.

Rorrey Fenty - Is He Dating Anyone?

Rorrey Fenty is still an unmarried man. Fenty is quite secretive when disclosing anything about his personal life. He doesnt speak much related to his love life and is probably single. 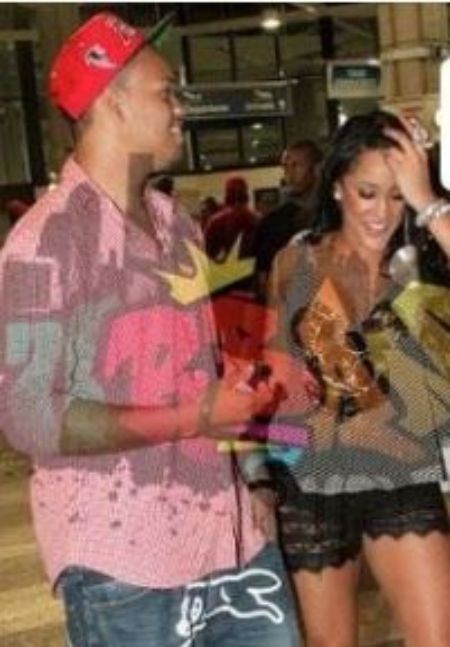 Previously, Rorrey Fenty was rumored to be dating a television star, Natalie Nunn. The rumor of their romance swirled when they were seen together in Barbados. Later, Rorrey denied the speculation via his Twitter post.

Further, Rorrey has kept his Instagram account in private mode and frequently appears with his sister Rihanna. Rorrey is living a luxurious lifestyle without any unnecessary rumors of affairs.

Rorrey Fenty was charged for assaulting a man and woman at a party on the boat in Barbados. On January 20, he was accused of punching Andrew Thorton, and on the same day later, he got indicted again for hitting a man named Lee Ann Lingo. 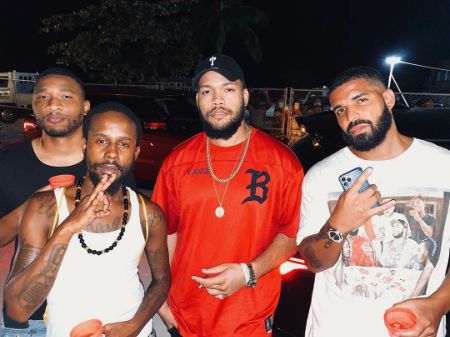 Rorrey Fenty with singer Drake at a party in Barbados. SOURCE: Instagram(@draketeamdrizzy)

Later on, Rorrey was arrested for harm. However, he denied charges against him, appearing at District A Magistrates Court before Acting Magistrate Anika Jackson. Fenty was granted $1000 bail.

Rorrey Fenty, being involved in the business, has summoned a decent networth. He owns the boutique "Origin" and luxurious lifestyle brand "Legado'. Rorrey is also a dealer for popular brands like Fenty Puma, Trapster, and Pink Dolphin.

Watch the clip of Legado, a song by Rorrey Fenty.

Moving on, the estimated net worth of his sister, Rihanna, is $1.7 billion. The singer is listed on Forbes's 40th wealthiest self-made woman under forty. She collects a fortune of more than $350,000 and paid well for her brand endorsements.

Talking about Rihanna's musical journey, she stepped into the music industry in 2003 with the record producer Evan Rogers. Rihanna today has won eight Grammys and 23 Billboard Music Awards. The singer's makeup line ' Fenty Beauty' with luxurious goods conglomerate was worth over $570 million. 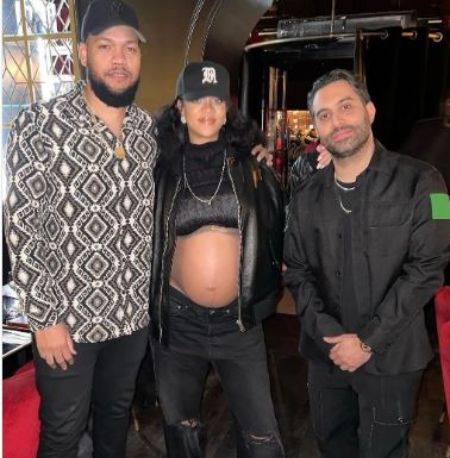 Rorrey Fenty at Cesar restaurant in Paris with his sister Rihanna with her baby bump. SOURCE: Instagram(@bajansforrihanna)