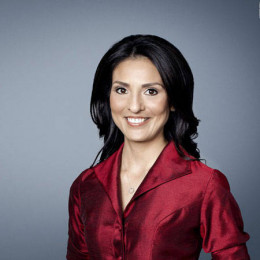 Rosa Flores is a television journalist who has contributed news reports at the national, state and local levels. Rosa received her Master's degree in accounting at the University of Texas at Austin.

Rosa anchors the 4 pm newscast at WBRZ, the ABC affiliate in Baton Rouge. She also prepares news reports for other News2 Louisiana newscasts. She covered enterprise and breaking news stories at WDSU-TV, the NBC affiliate in New Orleans, Louisiana.

In 2014, Rosa Flores spent three weeks in Mexico's southern state of Guerrero covering the disappearance of the 43 missing students of Ayotzinapa. Her coverage landed her the National Association of Hispanic Journalists' Large Market Television Hard News Award. She reported for KHOU-TV, the CBS affiliate in Houston and KWTV-TV in Oklahoma City.