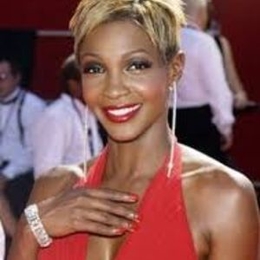 Roshumba Williams, an American model and actress is best known for her appearance in Sports Illustrated Swimsuit Edition in the early 1990s. The model is the kind of person who achieves goals in whatever field she steps in. Roshumba is also recognized as the ex-wife of actor Gary Dourdan.

Roshumba Williams is possibly single at present. The actress hasn't been spotted on PDA nor romantically linked to any men. The fashion diva is surely looking for the love of her life. 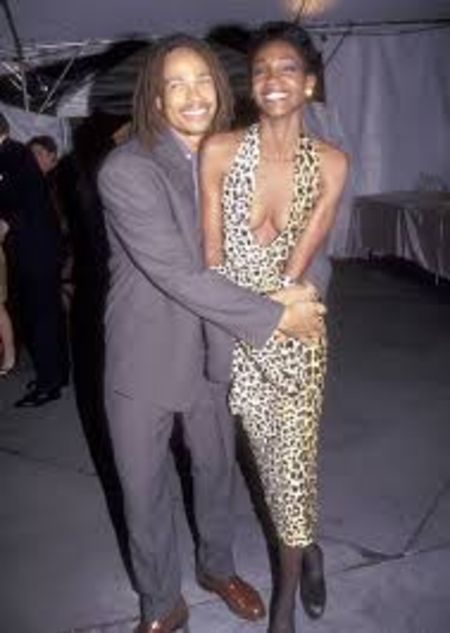 Williams was previously married to an American actor Gary Dourdan. They tied the knot in 1992 after dating for several months. In her lifetime voyage, Roshumba never had any children.

But her now ex-husband, Gary already broke headlines for his lovey-dovey affairs with two different ladies. He was in a relationship with Lisa Snowdon in 2002 but the two parted separate ways in 2004. 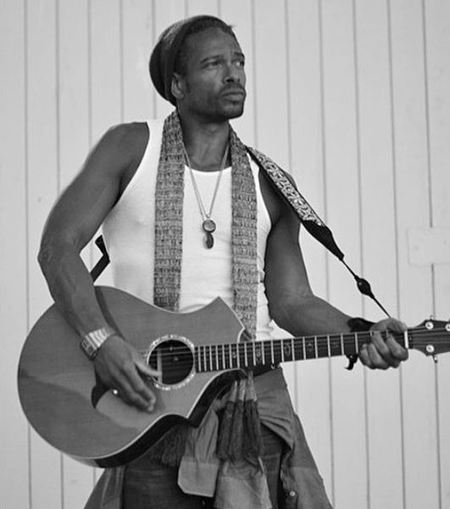 Actor Gary Dourdan pictured with his guitar for a photoshoot. SOURCE: Instagram (garydourdan)

Followed by a split from Snowdon, Williams moved on with Maria Asis del Alamo. They started dating in 2009. Speaking of kids or family, Gary is a father to two adorable children Nyla Dourdan and Lyric Dourdan. Dourdan welcomed a son Lyric with partner Cynthia Hadden and daughter Nyla with Jennifer Sutton.

Roshumba Williams - Career and Net Worth

Roshumba Williams has an estimated net worth of $1 million as of 2023. Her primary source of income is her career as an actress and model. She receives a big payroll from the job. Roshumba is paid $35,000 to $70,000 per year which is an average salary of a fashion model. 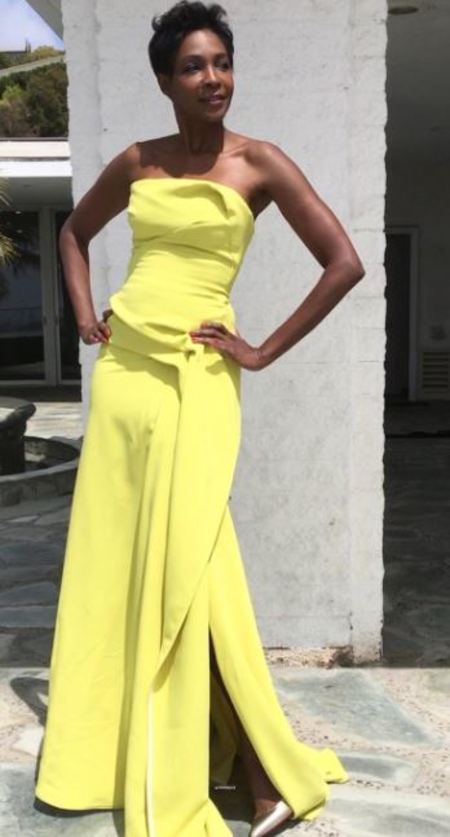 Williams generates a huge amount from her appearance in campaigns and ads for endorsing top brand beauty products. Roshumba began her modeling career at the age of 19 in 1987. Her skills and talent were discovered by the French fashion designer Yves St. Laurent while working in Paris.

After a few appearances in the fashion industry, she got an offer to expose herself to international runways. As of now, she has been represented by Wilhelmina Models. Beyond the glamour world, Roshumba shows her interest in literature as well.

Williams has written and published the book "The Complete Idiot's Guide to Being a Model". Looking forward to her work experience and skills, She had been a judge on the reality TV series She's Got the Look. In addition, Williams also worked as a judge for Tease, a hair competition reality show aired by Oxygen Network. Williams also worked in the film, Hair Show.

Be sure to check out MarriedWiki for more celebrity biographies and articles.

Roshumba Willams was happily married to boyfriend Gary Dourdan in 1992. They remained husband and wife for two years before calling it quits.