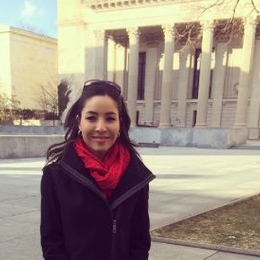 Roxana Saberi is an American Journalist who currently serves as a correspondent for CBS News. She joined the broadcasting network in January 2018.

Born on April 26, 1977, in Belleville, New Jersey, U.S., Roxana Saberi belongs to multiple ethnicities. Well, her father Reza Saberi is an Iranian, while her mother Akiko Saberi is a Japanese who emigrated from Japan to the States. Roxana moved to the United States when she was only six months old with her parents. The Saberi family settled down in Fargo, North Dakota. 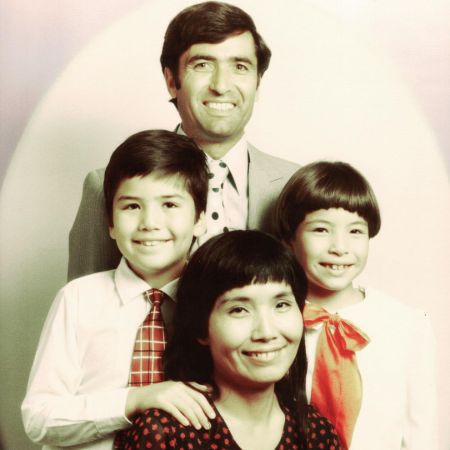 Roxana Saberi during her childhood along with her mother, father, and brother SOURCE: Roxana Saberi Instagram

Growing up, Saberi studied at the North High School and graduated high school in 1994. Saberi then earned degrees in French and Communication from Concordia College in Moorhead.

Roxana Was Imprisoned In Iran

Roxana Saberi suffered a very rough phase in her career when she was arrested for the infiltrated surveillance charges in January 2009 that were later extended to April. Roxana was accused of buying alcohol and working as a Journalist without an identity card and spying on the Iranians which is illegal in Iran.

Although she was sentenced to eight-year imprisonment, the reporter was free after four months of spending her time in prison. Saberi was finally freed on 11 May 2009.

Throughout her time in jail, Roxana underwent a hunger strike for the freedom of journalism and human rights in Iran. With joined hunger strikes from journalists in Paris along with other International pressure that drove attention, Roxana's freedom was secured in four months.

As for the journalist's relationship status, it is not learned yet. Due to her low key profile, whether she is married, or engaged is not known to date. Roxana Saberi is much active on social media platforms like Instagram, Facebook, and Twitter, though.

In early 2009 when she was arrested for buying a bottle of wine and later accused of spying in April, she had the support of a man called Bahman Ghobadi, an Iranian-Kurdish filmmaker and writer. 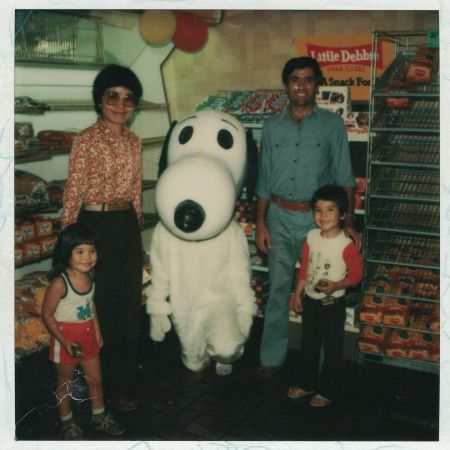 At the time, Saberi was dubbed as the fiancee of Ghobadi by BBC and Huffington. However, the journalist's father refused to recognize Ghobadi as a romantic partner of his daughter.

Not to mention, the matter got out of hand when it was reported that Bahman was taking advantage of the situation to promote his works. But neither Roxanne nor Bahman commented on the matter.

In her career of journalism, Roxana Saberi worked for Al Jazeera and BBC News, to name a few. Saberi who began working for KVLY-TV in September 2000 in her hometown Fargo further went in to work for CBS News for one and a half years.

The estimated net worth of Roxana Saberi is expected to be $1 million with making no less than $60,000 which is an average salary for a news correspondent. 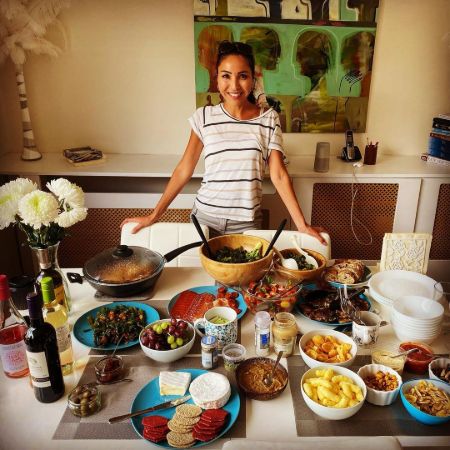