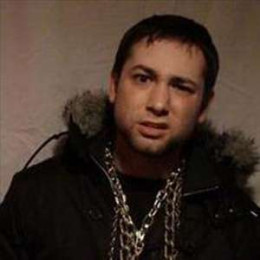 Rucka Rucka Ali, born in Troy, Michigan, is an American rapper, singer, radio personality, satirist, comedian, and a YouTube personality. He is mainly known for parodies that he creates. Rucka does parodies of politicians, celebrities or every kind of well-known person. Till now, he has released six albums independently. Rucka's videos have received more than 100 million views and thus labelled him as one of the most successful artists to have risen up from social media.

Rucka Rucka Ali has been most famous for his parodies of Barack Obama, One Direction, Donald Trump, Osama bin Laden and Kim Jong-il. However, his songs are often autotuned and often creates alter-egos. His major alter-egos include DJ Not Nice, Seymour Schwartz, and Toby Queef. Rucka rose to fame after releasing the Ching Chang Chong which was a parody of Boom Boom Pow by The Black Eyed Peas. There is no source confirming his relationships.