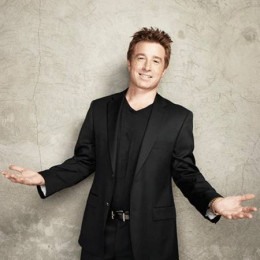 Russell Goldencloud aka "Russ" Weiner is the founder and CEO of Rockstar energy drink, based in Las Vegas, Nevada. In 2004, he reached at 249th position on Forbes list of the 400 richest Americans, with an estimated worth of $2.5 billion. His mother is Janet Weiner and father is Michael Weiner, commonly known as radio talk show host Michael Savage. He earned his bachelor’s degree in political science from San Diego State University.

When it comes to his personal life, it's a bit of incomplete. Yet his date of birth is unknown. Till the date he hasn't been married to any one and does not have any children as well. He does have a girlfriend but personal details about her has not been disclosed yet. There is no record of his past affairs and other such activities. Currently he resides in Delray Beach, Florida, United States.