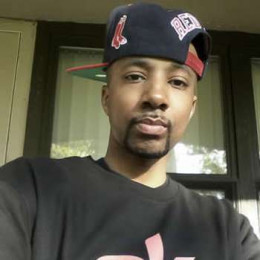 Victor Evans better known by his professional name Ruste Juxx, is a rapper. He is also known as Slick Vic Da Ruler. Some of his popular albums are The eXXecution, Indestructible, Ready to Juxx, Hardbodie Hip Hop, V.I.C., Adamantine. In the year 2008, he released his debut album, Indestructible via Duck Down and made first appearance on the song "Magnum Force" off Heltah Skeltah's Magnum Force.

He has always stayed low profile when it comes to his personal life. Till now there is no any information available about his family background, childhood status, educational qualifications and the most important thing, his date of birth is yet unknown to the media. He must have dated several ladies till date but as we don't have any exact information in this regard, he is assumed of being single.