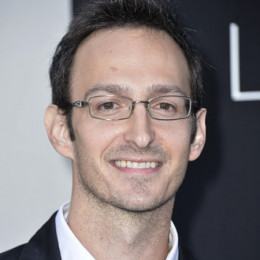 He is an American music producer and composer who began composing music at an early age with a classical piano background. He is christian by religion so his music and source of creativity are enormously influenced by his faith in Jesus Christ. He studied at McNally Smith College of Music in St. Paul, Minnesota, where he learned about songwriting, film composition, and motion imaging.

Information about his personal life has not been disclosed yet. But during an interview he revealed that, he has been married to his girlfriend who is from eastern Amazon basin of Bolivia. There is no record of his children and his divorce with his wife. As he is charming, talented and popular in the Hollywood industry he has lots of admirer and supporter. Details about his past affairs and such activities are still in shadow.

She is originally from eastern Amazon basin of Bolivia. Other details about her has not been mentioned.