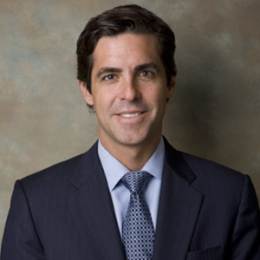 Ryan brown is the son of romance novelist Sandra Brown and Michael Brown, an award-winning video producer. Ryan graduated from the University of Oklahoma with the degree in film studies. After graduation, he moved to New York, where he went to study theater at The American Academy of Dramatic Arts. Ryan is an American actor, known for his portrayal of Bill Lewis III in "Guiding Light" and Billy Abbott in "The Young and the Restless" from 2002 to 2003. He is the author of the novel "Play Dead" which was published in 2010.

Ryan is a married man. He is hitched to his longtime girlfriend Victoria Arbiter and has been married since December 15, 2001. The couple met on the set go Guiding Light. Brown and Arbiter have a son named Dylan Rafferty, born on August 1, 2003.