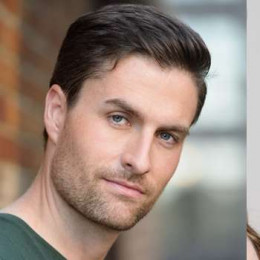 He is an actor and writer, who is known for his work on the films like Trainwreck and Moving On. Besides, he is a former member of The People's Improv Theatre (The PIT) house sketch team, Big Business. Most recently he played the role of Jackson in the Jessica Jones, for which he has been widely acclaimed in the Hollywood industry and to the public.

Actually, there is not much information available about him on the internet. He has been a bit of low profile when it comes to revealing his personal life information. Being so popular he has managed to keep his profile low, as we don't have any exact information about his current relationship status he is assumed of being single. We can know him better by following him of Twitter @mrryanfarrell.