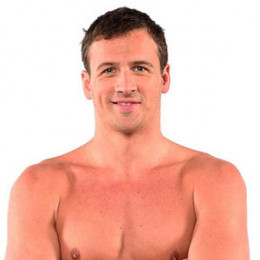 12-time Olympic medalist competitive swimmer, Ryan Lochte is the son of Ileana "Ike" and Steven R. Lochte. He attended the University of Florida and graduated in 2007, majoring in sports management.

Ryan is a member of the Florida Gators swimming and diving team, he swam for coach Gregg Troy in National Collegiate Athletic Association (NCAA) and Southeastern Conference (SEC) competition from 2004 to 2007.

Reportedly, Ryan Lochte was dating Blair Evans, Australian swimmer, before he revealed that he was in a relationship with Kayla Rae Reid, a Playboy model. On 14th December 2016, the couple announced that they are expecting their first child. On 30th August 2016, Ryan announced as one of the celebrities who would compete on season 23 of 'Dancing with the Stars' with Cheryl Burke, a professional dancer. Ryan is a good friend with longtime teammates Conor Dwyer and Michael Phelps