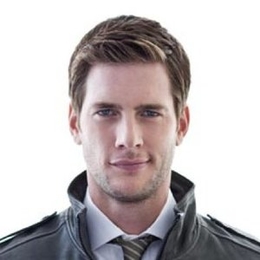 A long lasting marriage in Hollywood might be rare as a unicorn to many but not to our favorite Chuck actor Ryan McPartlin who shares a blissful married life of nearly seventeen years with wife, Danielle Kirlin.

Chicago born American actor Ryan McPartlin is known for his roles in the hit tv series including Living With Fran, Chuck and L.A.'s Finest since his debut as an actor on The Nanny in the late 90s. Mr. do it all who is also a model and a personal trainer no doubt has been blessed with a successful professional life just like how he has been with his personal life. 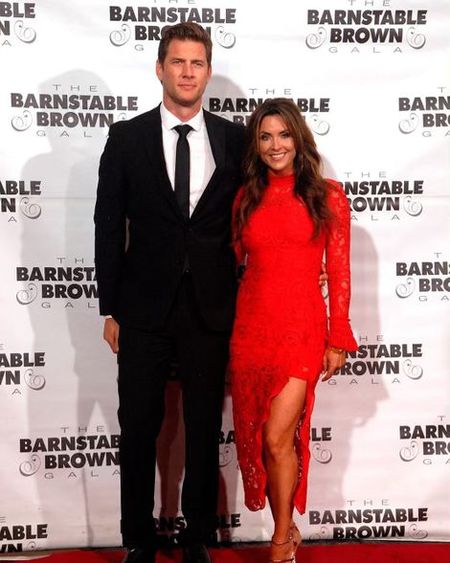 Ryan McPartlin has been blissfully married to his wife, Danielle Kirlin with whom he shares two adorable sons; Dylan James McPartlin and Wyatt Duke McPartlin. With no news of extramarital affairs and relationship issues till date, it's safe to say, McPartlin and Kirlin are still going stronger even after all these seventeen years later.

To be precise, McPartlin and Kirlin were fated to meet each other in 1998 and four years later on 26th October 2002, the love birds united as life partners in an intimate ceremony with the presence of their beloved family and pals including Ryan's brother, Chris McPartlin. The duo also shares a close friendship with Backstreet Boys member, Kevin Richardson.

Like husband like wife, Danielle Kirlin is also an actress. She is known for her roles in films and tv series such as Centipede!, a 2004 horror film and 1998's tv show, Felicity. 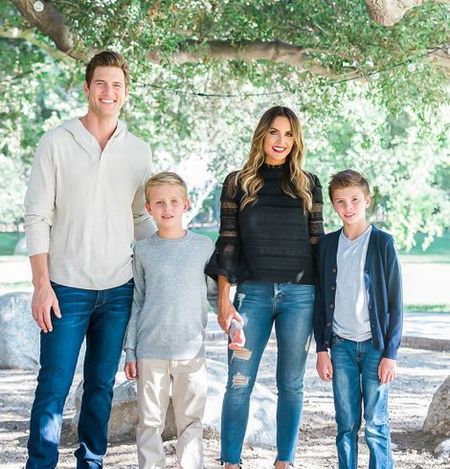 The proud mother of two, however, is highly more involved as a businesswoman today. She currently runs several eateries and restaurants. As per her Instagram bio, she is the founder and CEO of Plate Therapy she established alongside her husband in 2015.

Plate Therapy based in Los Angeles provides food delivery service in California. Their foods are made from organic sources and cruelty-free meat. Moreover, the company was inspired by the outcome of her battle with an underactive thyroid disorder.

Ryan McPartlin is a massive fan of exploring new places every once in a while. And, by the glance at his social media, the Devious Maids star also loves flaunting his traveling diaries for his fans. 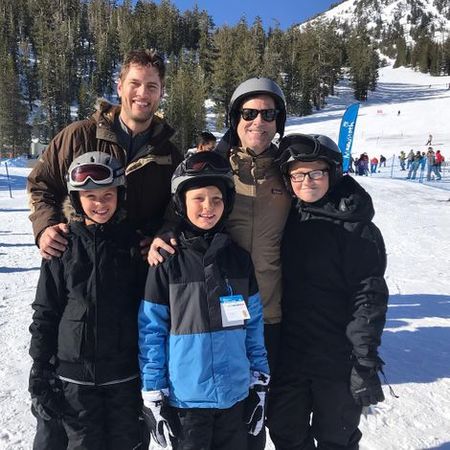 Ryan McPartlin on a vacation with his family in Mammoth Mountain. SOURCE: Instagram (ddlovejoy)

With an impressive earning from his acting career, McPartlin has no issues affording a luxurious lifestyle. But, how much does the actor has been able to add to his wealth till date?

McPartlin's name is credited to more than forty films and tv series. He began his career as a model for Abercrombie & Fitch. The businessman whose net worth is estimated to be around $5 million reportedly makes no less than $30,000 per episode.

Wyatt Duke McPartlin is one of the sons of Ryan McPartlin and businesswoman Danielle Kirlin.